13 individuals engaged in fishing using illegal nets, taken into custody by the Navy 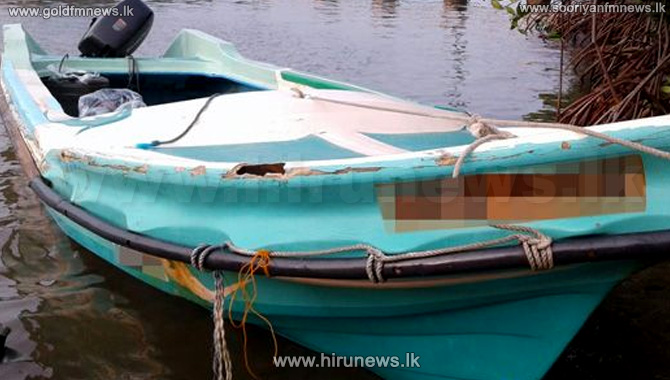 The Navy took into custody near the coastal belt of Trincomalee – Norway island 13 individuals were who engaged in fishing using nets that have been banned.

Two vessels, two outboard motors and two banned nets as well as a stock of fishing equipment which was being used for illegal fishing were taken into the custody of the Navy, they said.

The suspects are residents of Kinniya and arrangements were made to hand them over to the Trincomalee Assistant Fisheries Director for further investigations.