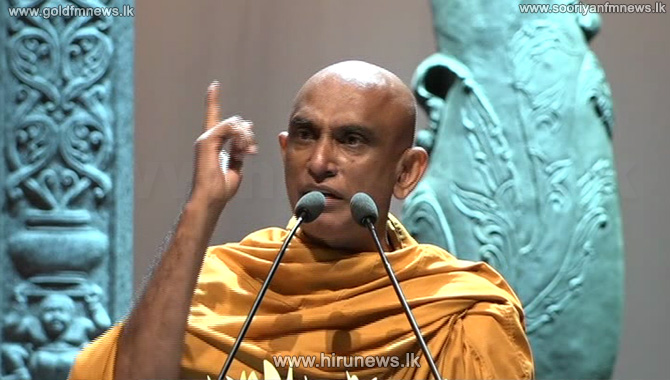 Athuraliye Rathana Thera says that the letter being circulated on social media citing that he withdrew his support to SLPP Candidate Gotabhaya Rajapaksa is forged.

In a communiqué, the Thera reiterated that his decision to support Gotabhaya Rajapaksa has not changed whatsoever. 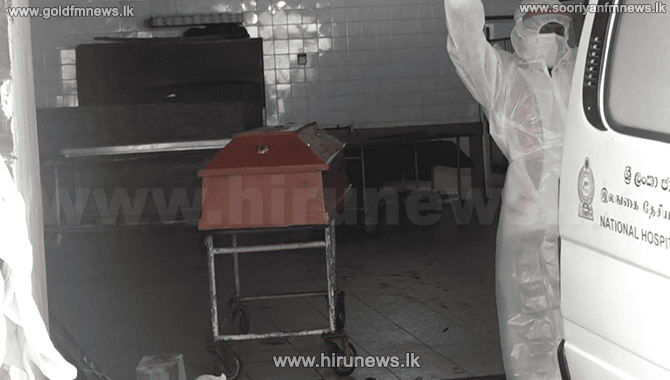 Another one COVID death reported - total death toll rises to 130

Another COVID death was reported, Accordingly, the death toll in Sri Lanka has increased to 130. The Government Information Department stated that he was... Read More 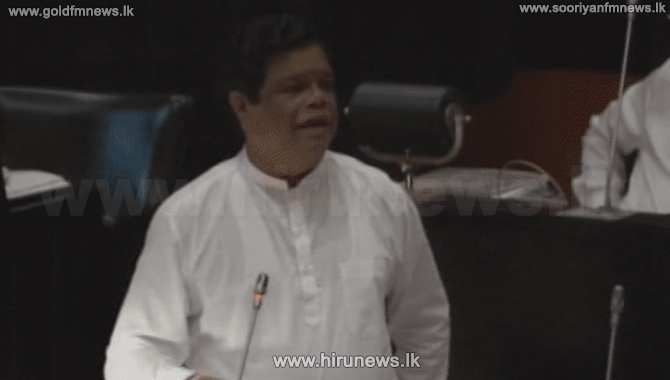 Minister Dr. Bandula Gunawardena requested the Minister of Defence to immediately conduct a formal investigation into the corruption and fraud that took... Read More 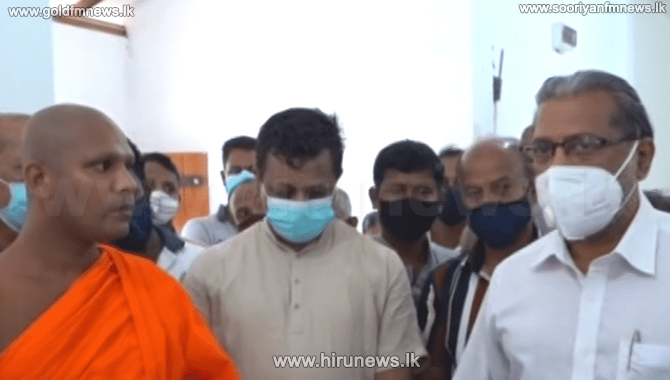 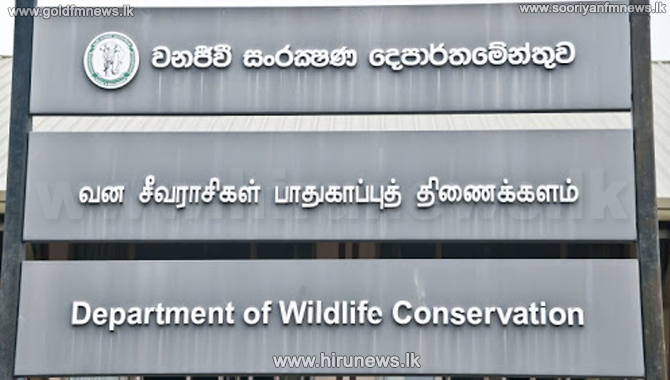 Court orders to arrest suspect who spat on PHI in Atalugama 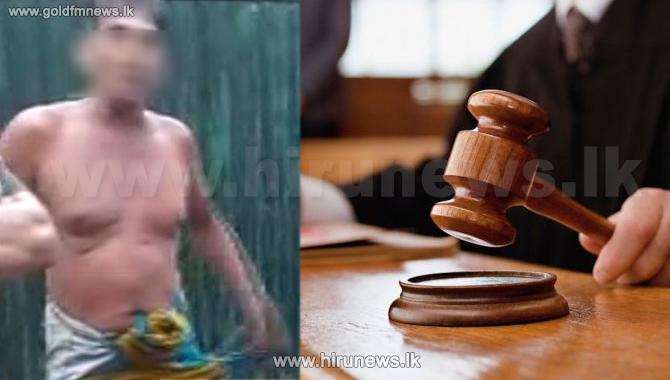 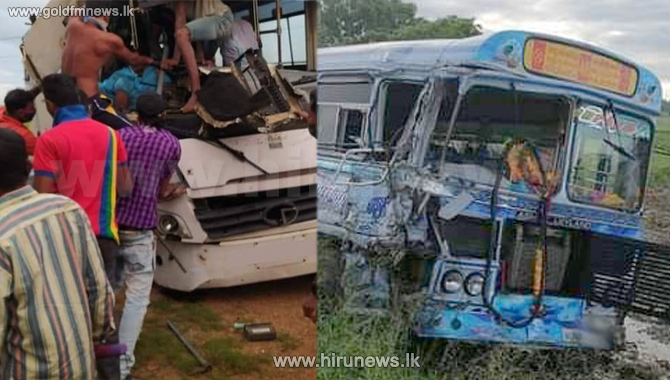 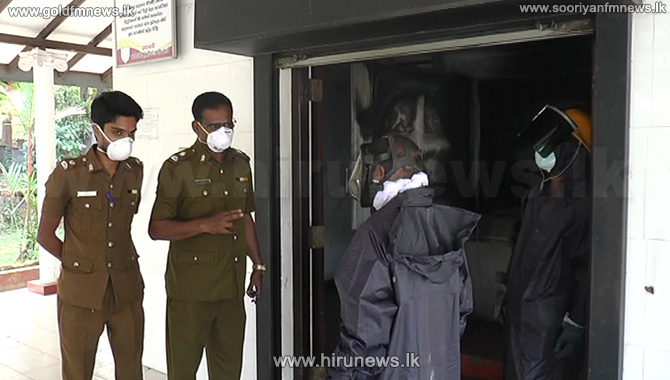 Rains to continue due to Burevi 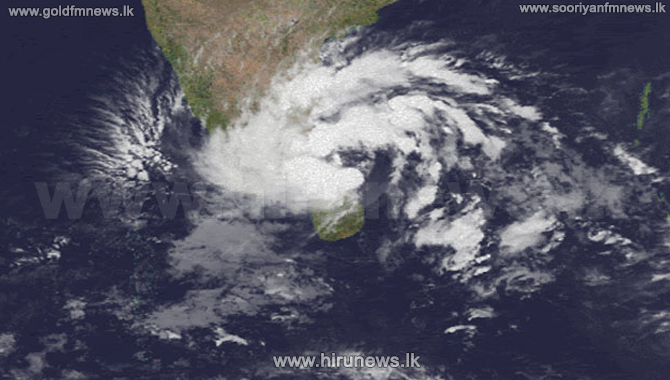 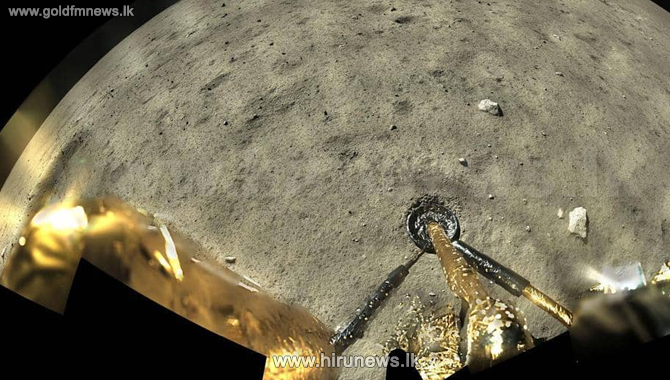 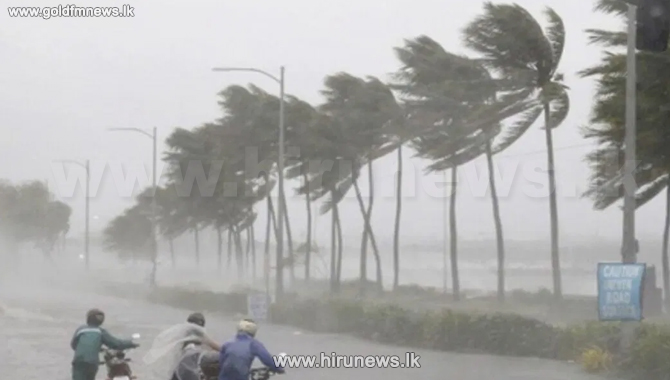 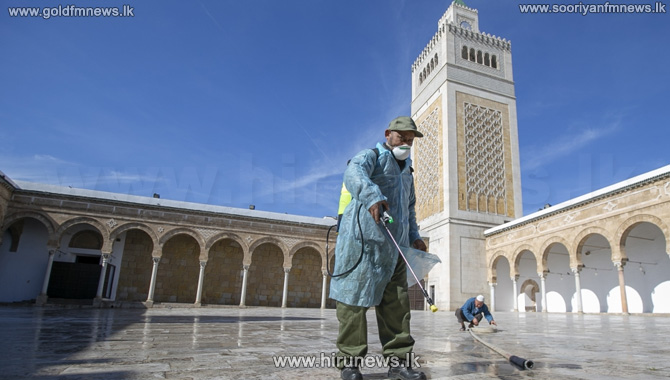 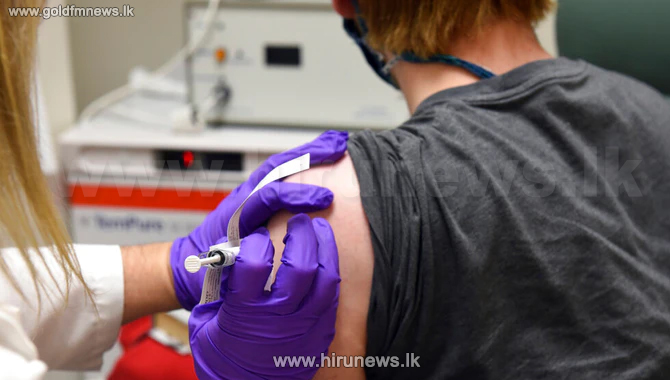