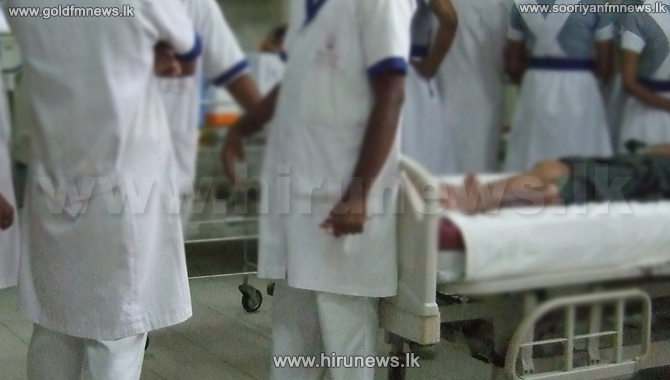 Three persons were injured and hospitalized when a SLTB bus near the Bangadeniya-Lunu Oya bridge on the Chilaw-Puttalam road was pelted with stones.

The police said that a bus was traveling from Jaffna to Colombo last night when it was attacked by an unidentified group.

The injured have been admitted to the Chilaw Hospital and their condition is not serious, according to a hospital spokesperson. 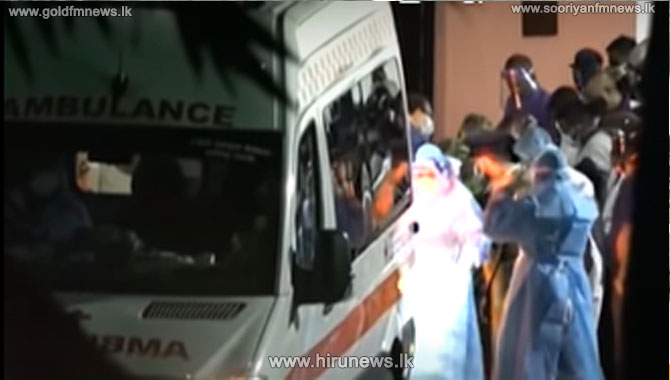 09 out of 11 inmates who died test positive for Covid

Update: 09 out of 11 inmates who died during Mahara Prison unrest tested positive for Covid-19 according to the Ragama Hospital Director.The riots left... Read More 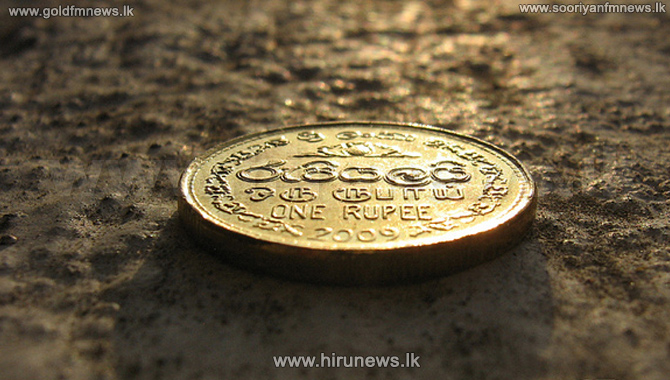 Rupee depreciates against the US dollar

The rupee depreciated against the US dollar yesterday.According to the exchange rates issued by the Central Bank, the selling price of a dollar was 187.88. Read More 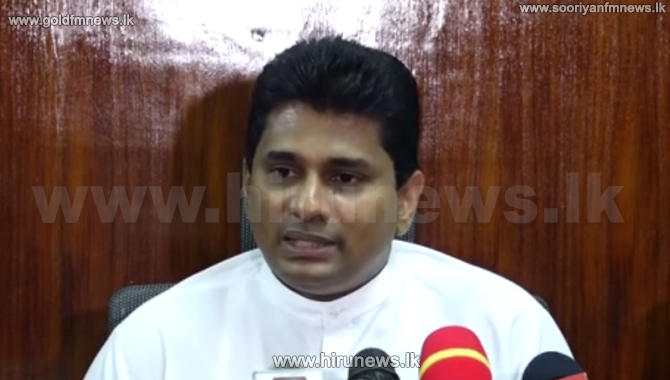 Another discussion today about the coronavirus drug by an Ayurvedic doctor

State Minister of Drug Production, Supplies and Regulation Prof. Channa Jayasumana states that a special discussion will be held today regarding a drug... Read More