GOTABHAYA RAJAPAKSHE IS THE 7TH EXECUTIVE PRESIDENT OF SRI LANKA, SWEARING IN TO BE HELD IN FRONT OF RUWANWELI SEYA TOMORROW MORNING 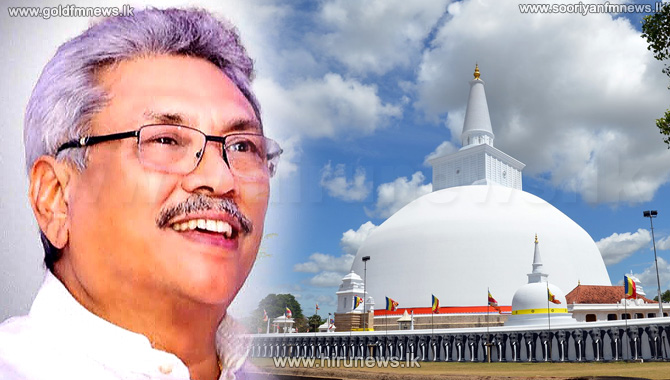 The SLPP presidential candidate Gotabhaya Rajapaksa was elected as the 7th President of Sri Lanka by securing 6.9 million and 24 thousand 255 votes in the Saturday election. It is 52.25 per cent in the total votes that cast in the poll.

His rival, Sajith Premadasa was able to secure 5.5 million and 64 thousand 239 votes.

His percentage in the total vote count is 41.99.

Meanwhile, Anura Kumara Dissanayake who emerged the third of the presidential election was able to secure 418 thousand 553 votes with a percentage of 3.16.

Premadasa was defeated his own constituent district Hambantota by Gotabhaya Rajapaksa by 169 thousand 898 votes.

Furthermore, president elect Gotabhaya Rajapakshe will be sworn in, in front of the Ruwanweli Seya, in Anuradhapura tomorrow morning. 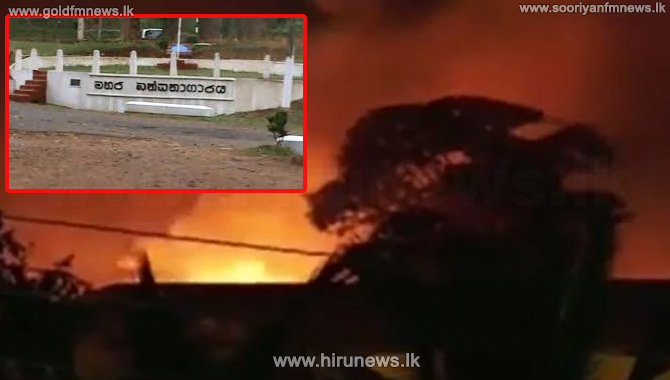 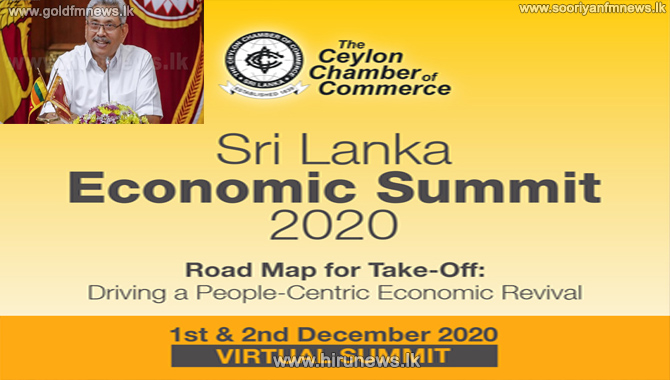