Michael Jackson biopic in the works 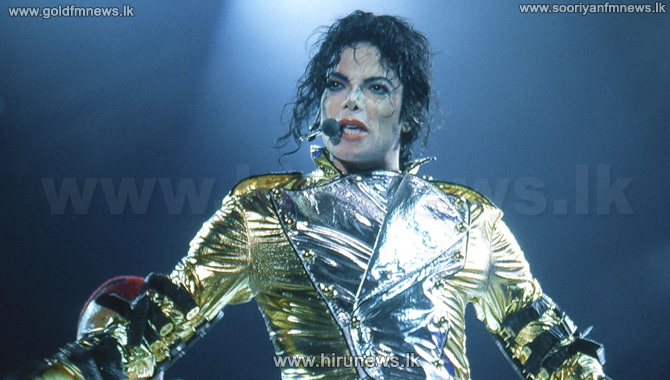 A new Michael Jackson biopic is in the works.

'Bohemian Rhapsody' producer Graham King has secured permission from the late King of Pop's estate to make a movie about his life and he has been granted the access to the star's music for the movie.

John Logan is writing the script for King's GK Films but no studio is attached to the project at this point. 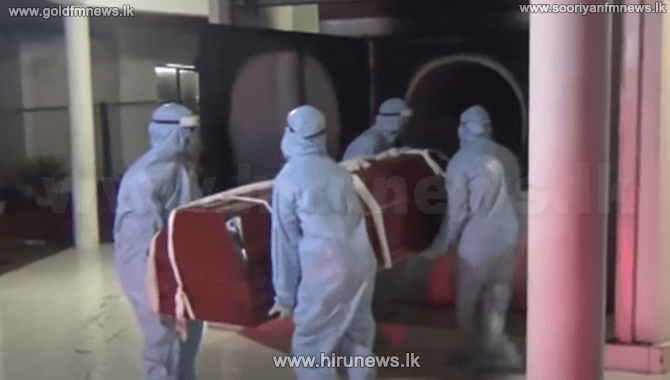 Yulia Navalnaya, the wife of the detained Kremlin critic Alexey Navalny, has been detained in Moscow on the sidelines of a protest held in support of her... Read More 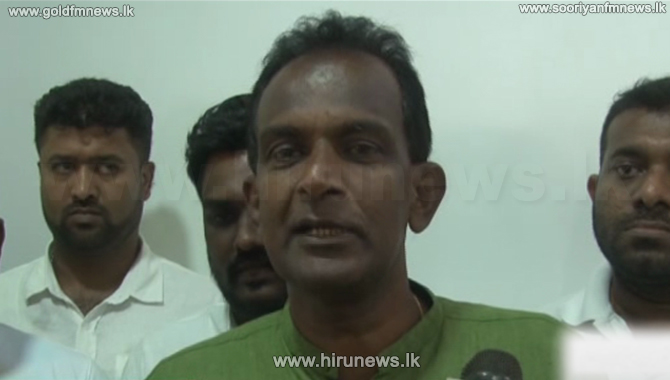 Dhammika Bandara of Kegalle famed for his alleged covid syrup has admitted at the Kegalle SSP's office today that he had assaulted a dentist at the Peradeniya... Read More