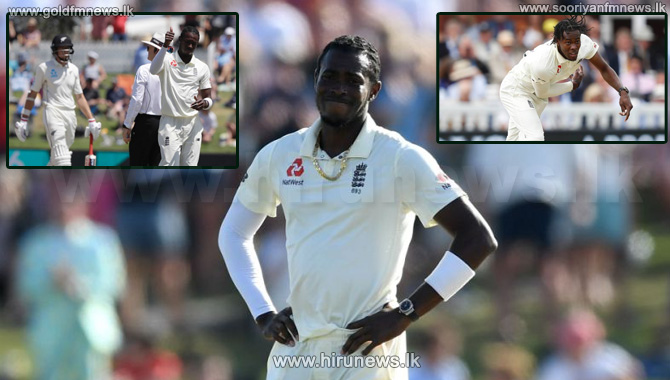 New Zealand Cricket has ordered increased security at the second Test against England in Hamilton after a crowd member racially abused visiting paceman Jofra Archer during the opening match in Mount Maunganui.

Black Caps captain Kane Williamson described the taunt as "horrific", while New Zealand Cricket said the culprit would be reported to the police and barred from cricket grounds if he was identified from the venue's CCTV footage. 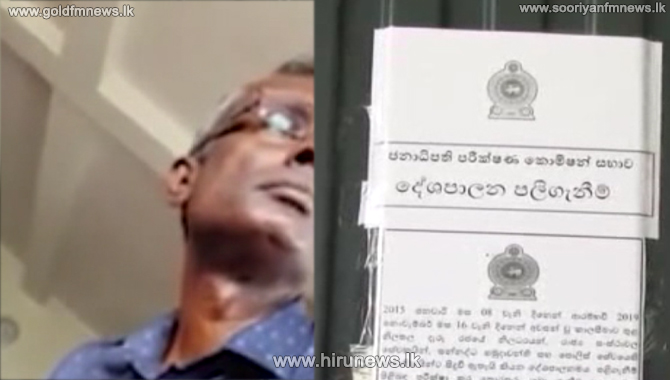 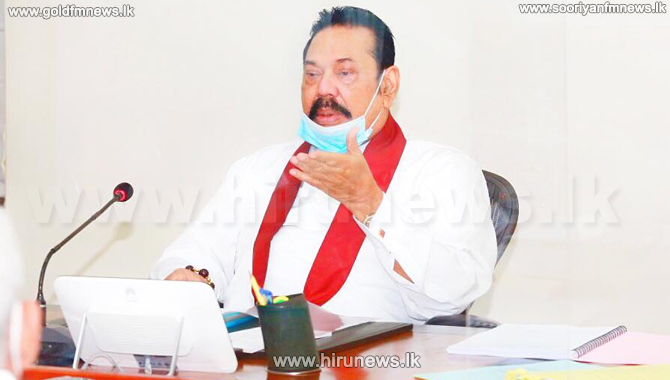 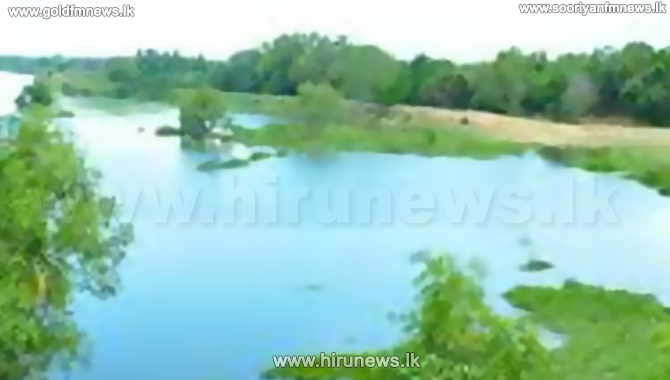 5,000 tanks to be rehabilitated

The programme to rehabilitate 5,000 tanks with the aim of expanding the national food production process, was launched yesterday (29) in the Kiriibbanwewa,... Read More