Meeting between the President and the Canadian High Commissioner in Sri Lanka.

The Presidents media units stated that the High Commissioner of Canada has congratulated the President on behalf of his government during a meeting held at the Presidential Secretariat this morning.

Wu Jianghao, the Director-General of the Department of Asian Affairs of the Foreign Ministry in China and the Special Representative of the State Council of the People’s Republic of China and who was the former Chinese Ambassador to Sri Lanka, met President Gotabhaya Rajapaksa yesterday. 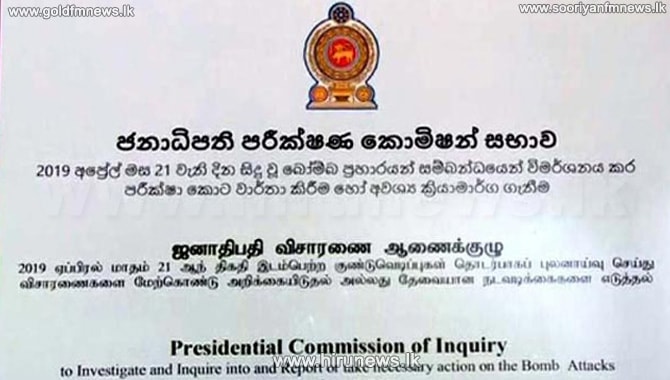