MORE RAIN IN 4 PROVINCES FROM TOMORROW; THE FUNERAL OF WALAPANE LANDSLIDE VICTIMS HELD 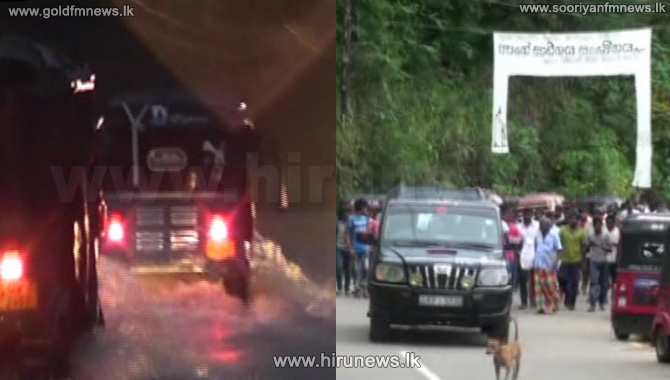 The Met Department forecast the prevailing wet weather in the North, East, Uva and Central provinces would increase effective tomorrow.

The Department also warned that residents in hilly areas should take caution as landslides could occur following heavy rain.

Meanwhile, funerals of the parents and their daughter who died in a landslide at Malapattava in Walapane were held today.

Rescue workers continued operations in search of the 17-year old missing son but they have failed to find any clue as yet.

He was expecting to sit the GCE O/L examination today.

At the same time, President Gotabaya Rajapaksa has issued a directive to provide necessary relief and other welfare for the people affected by the weather.

In addition, Prime Minister Mahinda Rajapaksa has had a discussion with the authorities about actions that should be taken with regard to the emergency situation.

Meanwhile, it was revealed during a meeting chaired by by Disaster management Minister Janaka Bandara Tennakoon that 5 thousand 415 residents have been affected by the inclement weather. 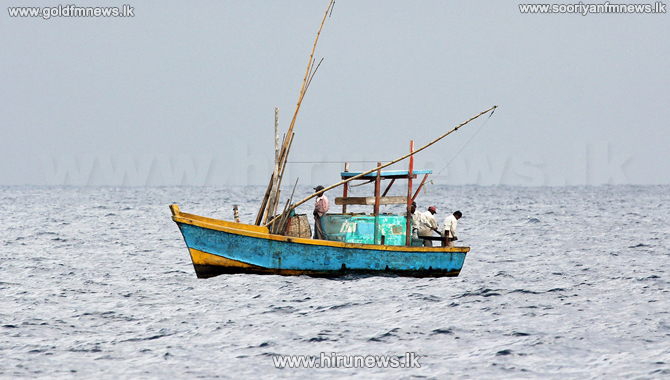 A search operation was launched to find two missing fishermen from Manankudiirippu, Mullaitivu.The Mullaitivu Police stated that the two fishermen, who... Read More