Husband stabs his friend over inappropriate joke made on wife 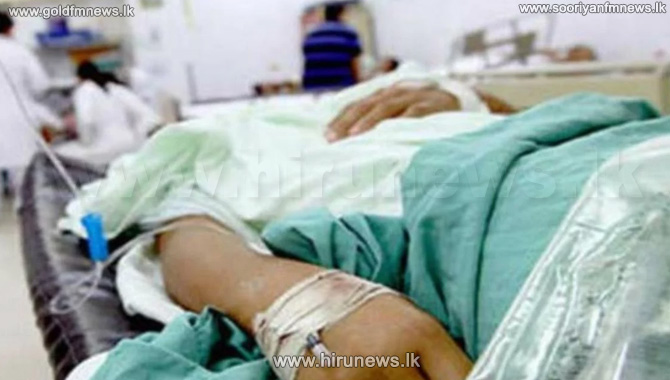 It is reported that the assailant had carried out the attack last night (8).

Our correspondent said that the attack was a result of a dispute between two friends.

The victim had come to his friend's house to eat a betel last evening.

An inappropriate joke making fun of his friend's wife had resulted in the dispute.

The assailant had gone to the house of the friend and had beaten his friend with a sword.

The victim was hospitalized and is currently receiving treatment at the Polonnaruwa General Hospital.

The arrested suspect is to be produced before the Hingurakgoda Magistrate's Court today (09). 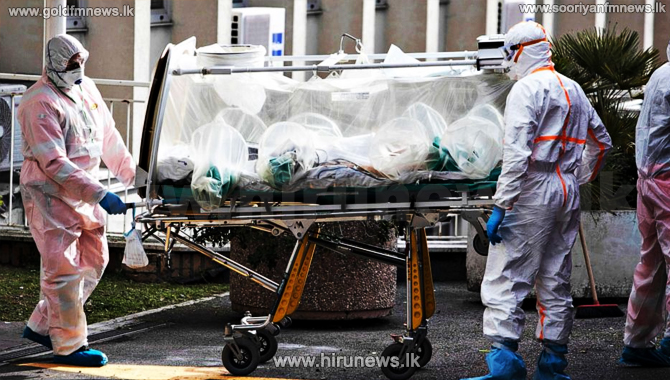 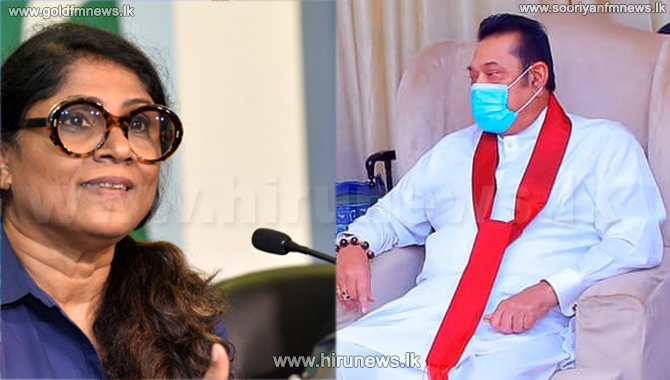 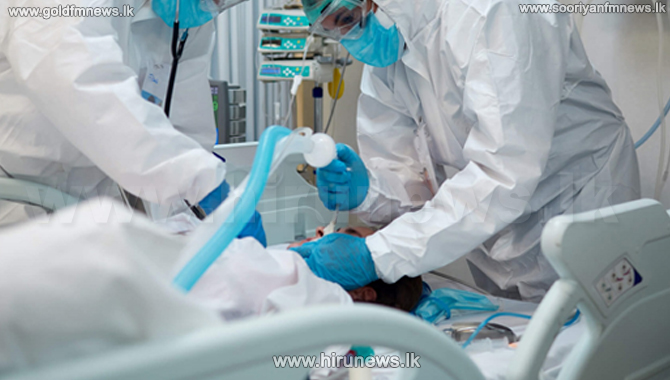 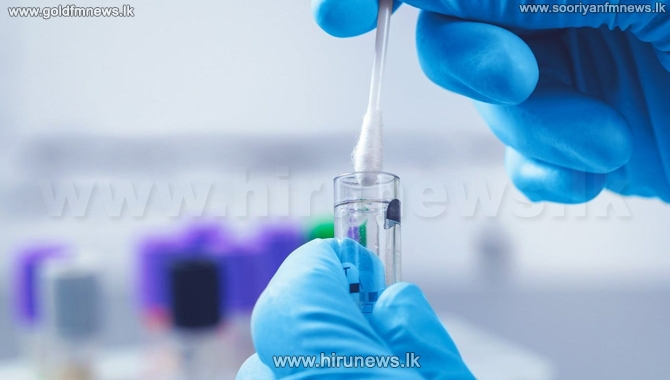