Swiss embassy officer before the CID once again 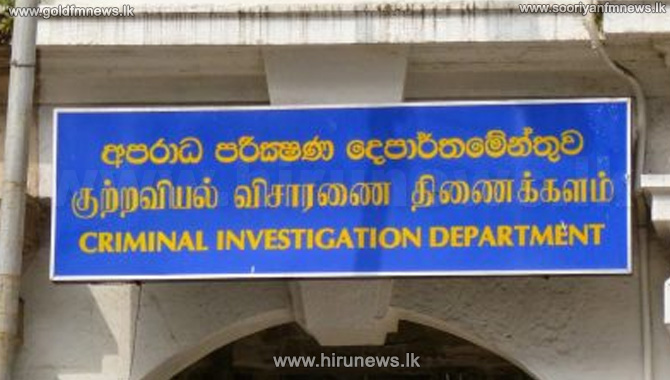 Gania Bannister Francis, a locally recruited officer of the Swiss Embassy in Sri Lanka who claimed to have been abducted, has been brought back to the Criminal Investigation Department (CID) after being taken to the Judicial Medical Office.

She was brought to the Judicial Medical office this afternoon after providing statements for over four hours at the CID for the third time. 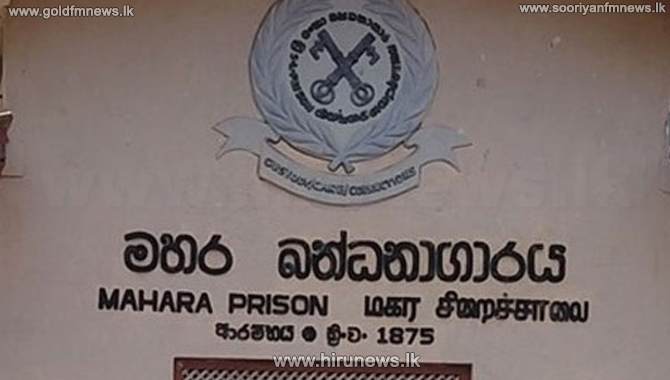 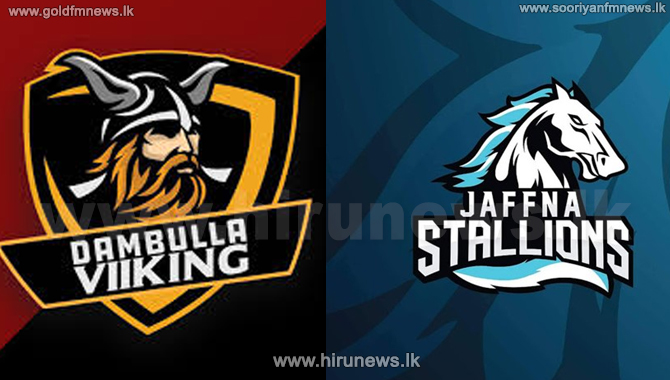 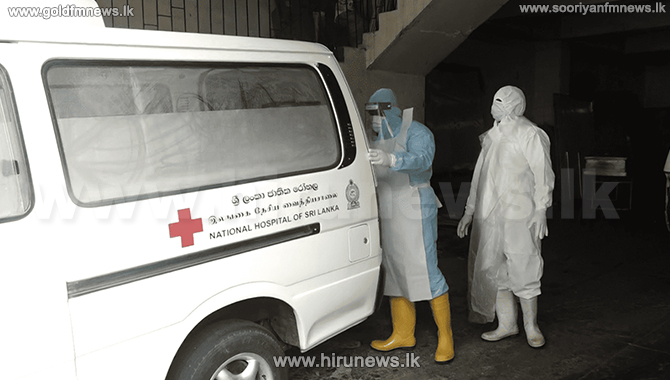 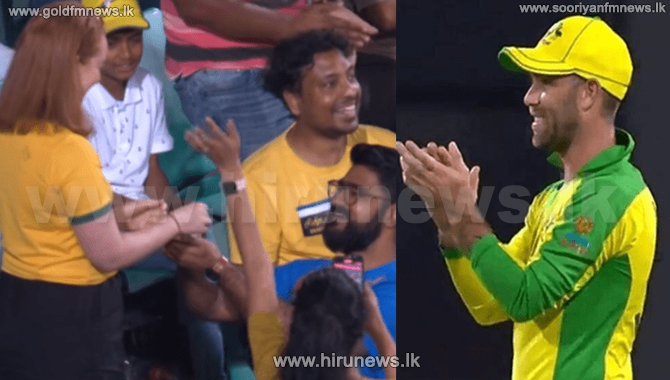