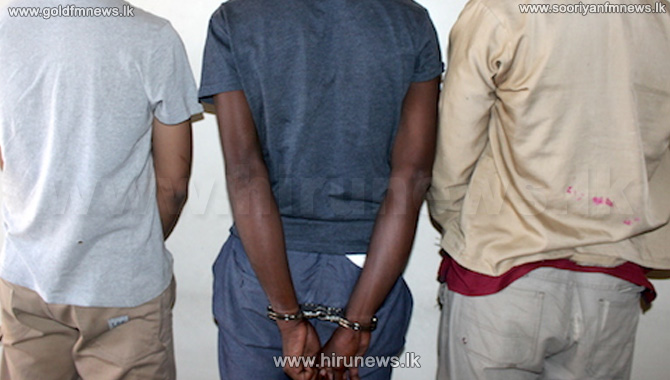 A cabinet paper has been submitted to the cabinet requesting for financial allocation to expatriate 55 detainees of Nigerian nationality detained at the Mirihana Detention Camp.

Immigration and Emigration Media spokesman Gayaan Milinda said that a cabinet paper had thus been submitted to the Treasury to expatriate them by a separate plane.

The spokesman said that nine persons of Nigerian nationality detained at the Mirihana Detention Camp had already fled the camp that police had been informed to investigate about.

Reports say that while currently there are 111 foreigners detained at the Mirihana Detention Camp, about Rs.1 million is spent for maintaining them per month. 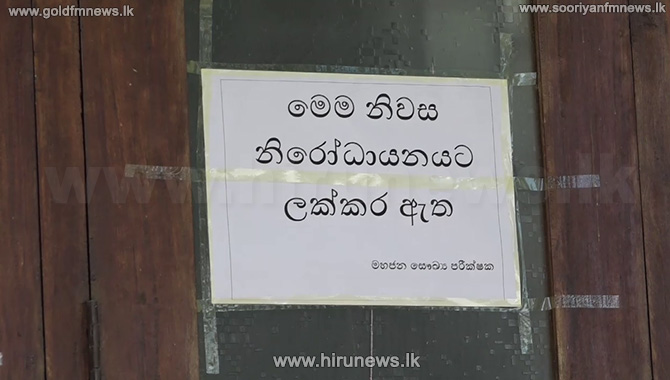 First contacts of COVID patients to be quarantined at home 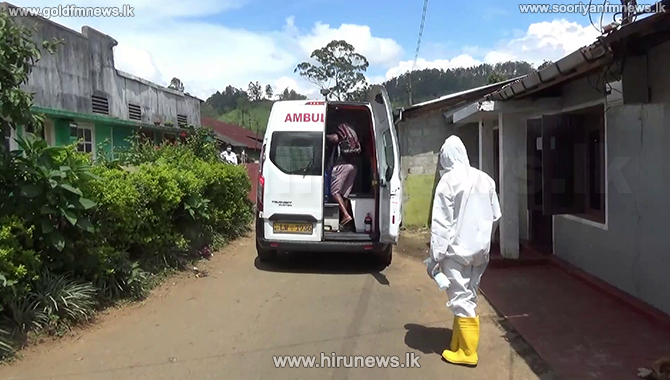 The number of coronavirus infections and deaths in Iran is rising again, with about 300 deaths due to COVID-19 being reported per day, according to foreign... Read More