India was sent into bat by Sri Lankan Captain Lasith Malinga but on a flat track, the hosts managed an above-par 201 for 6, largely due to Dhawan’s 52 off 36 balls and Rahul's 54 off 36 balls opening stand of 97 in little less than 11 overs.

Virat Kohli also broke a record, by becoming the quickest to reach 11,000 international runs as captain, and he became the sixth international skipper to reach the mark and the 2nd Indian after MS Dhoni. 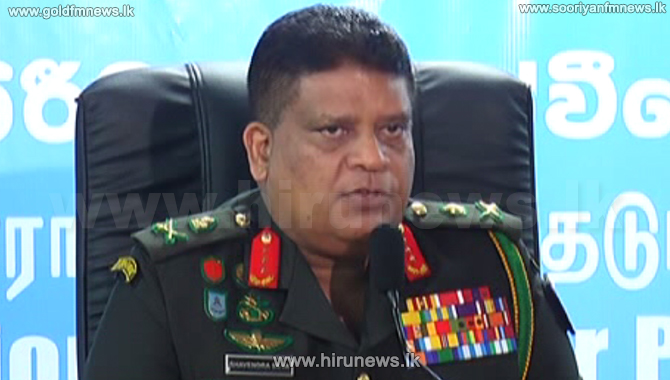 Several areas in Kandy and Bandaragama isolated with immediate effect 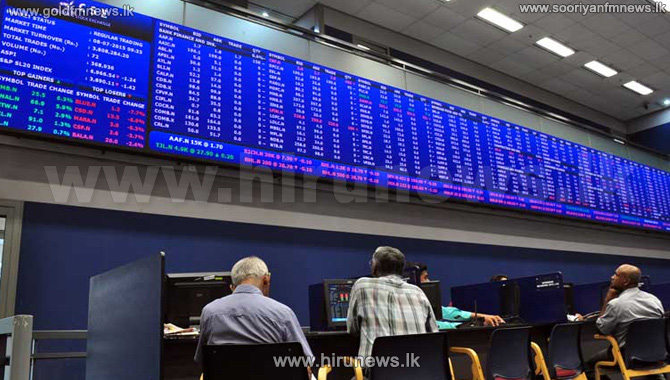 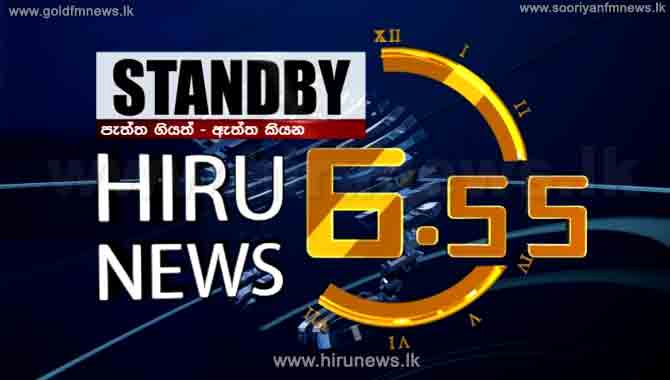 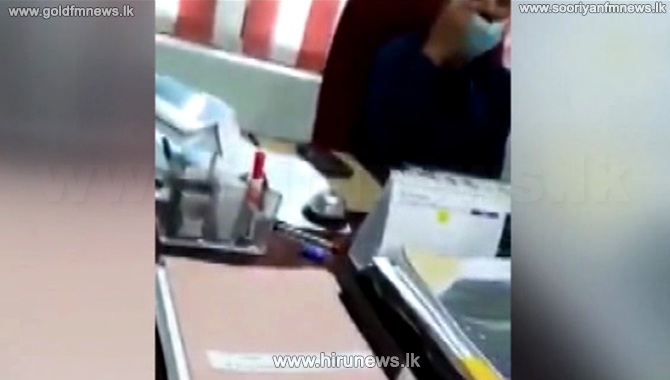