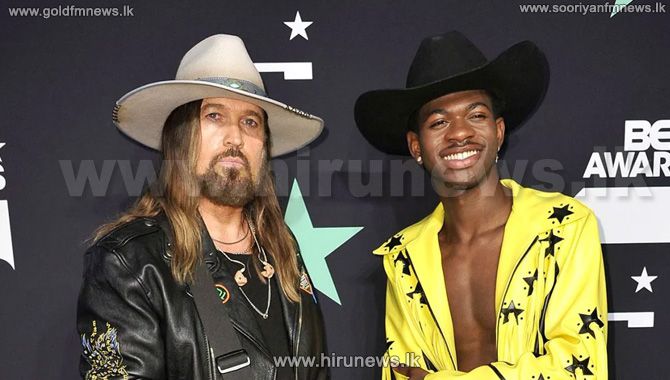 The 58-year-old star has joked that he has ''adopted'' the 'Old Town Road' singer after working with him on their hit track and will ''stand'' with him until the end.

Billy has also praised Lil Nas X's ability to ''take down some walls'' in the music industry.

The 'Achy Breaky Heart' star has also given the 20-year-old singer some advice about decisions in life.

President's Secretary issues a circular to all Government offices and institutions in Western Province directing to implement "Work From Home", method... Read More 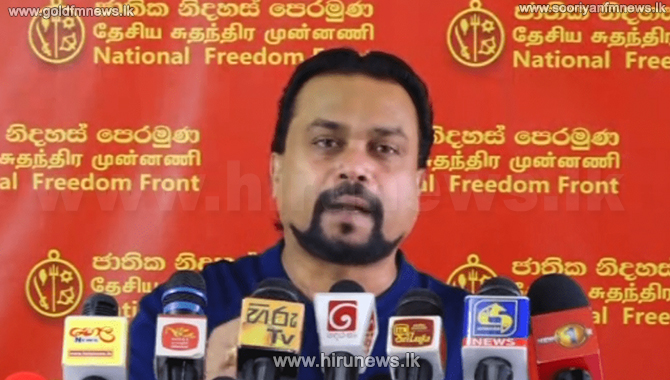 Minister Wimal Weerawansa emphasizes that the MCC agreement will never be signed under the present government and that he does not expect to function in... Read More