33 returned from Wuhan brought to Army Headquarters before discharge 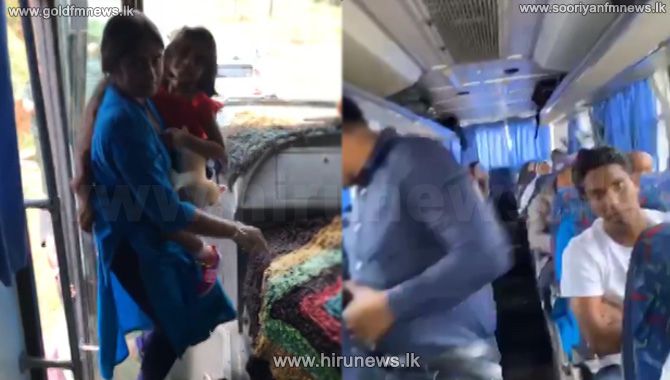 The 33 Sri Lankans who returned from Wuhan were discharged after completing the 13 day quarantine at the Diyatalawa army camp today.

The group is scheduled to meet the Acting Chief of Defence and Army Commander Lieutenant General Shavendra Silva at the Akuregoda Army headquarters.

In addition, the group will face the media at the Akuregoda Army headquarters before they leave for their homes.

Australia announced a ban on travellers from China would extend for at least a week beyond Saturday's planned deadline, as the death toll from the COVID-19 soared.

Prime Minister Scott Morrison said the government would maintain "entry restriction on foreign nationals who have recently been in mainland China" for a further week "to protect Australians from the risk of coronavirus". 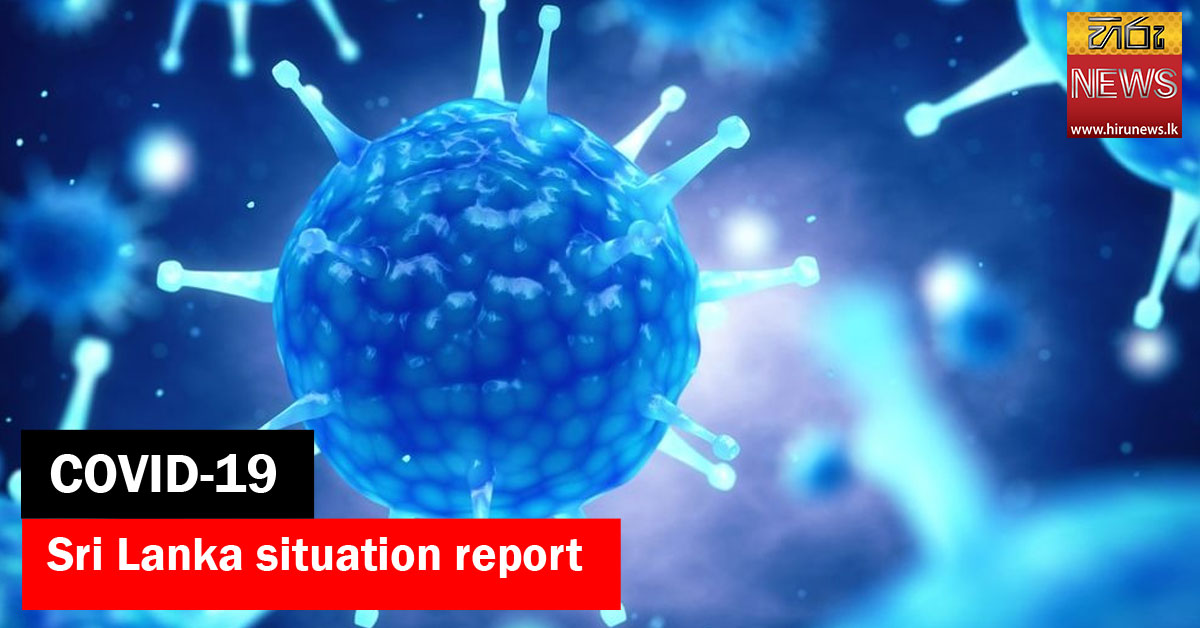 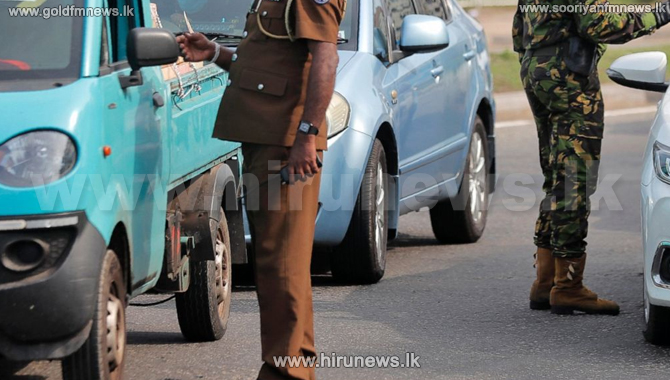 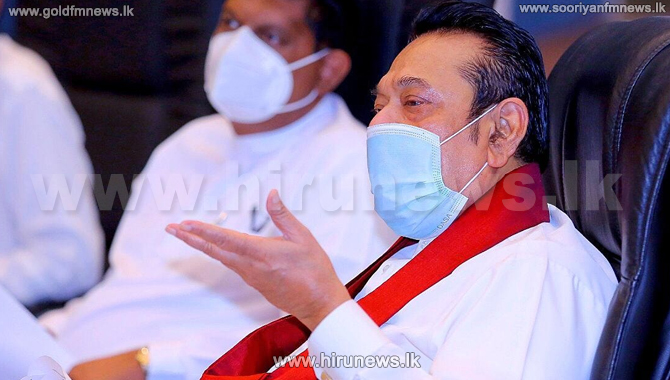