28 TRADE UNIONS ENGAGE IN A PROTEST 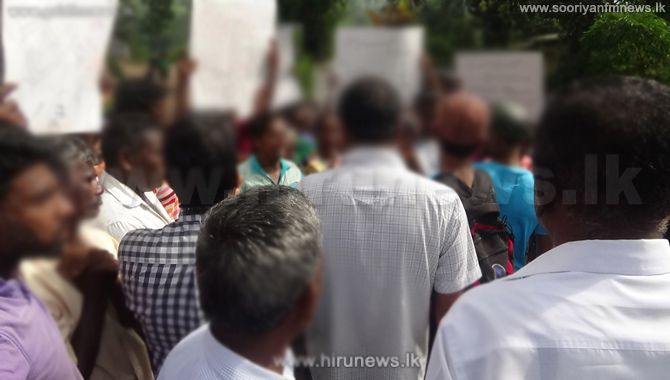 28 Trade Unions of the Teachers – Principals Services are engaged jointly in a protest opposite the Presidential Secretariat.

Subsequent to carrying out a protest opposite the Fort Railway Station this morning, this group marched to the President’s office.

They are engaged in a protest thus based on several demands including removal of salary anomalies of the Teachers – Principals Services and until a circular is issued that will grant them interim allowances that were agreed to. As a result the Galle Face Road opposite the Presidential Secretariat has been obstructed.

Meanwhile, some other Trade Unions also engaged in protests today near the President’s Office.

Our Hiru Correspondent on the spot said that anyhow, some representatives of the retired war heroes association have by now gone to the President’s office for a discussion.

At the same time, the Archaeological Employees Union which was engaged in a protest as well, ended it subsequent to a discussion with the President’s Private Secretary Sugeeshwara Bandara. 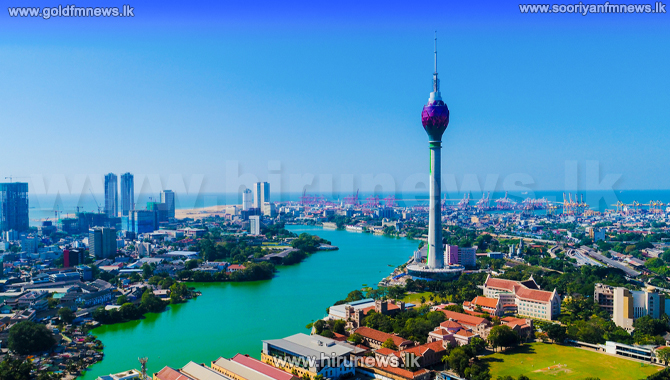 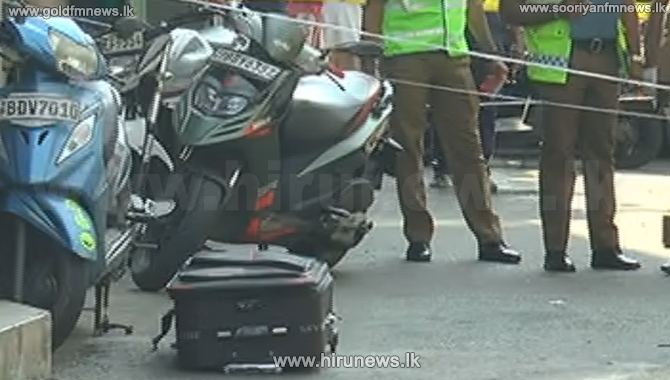 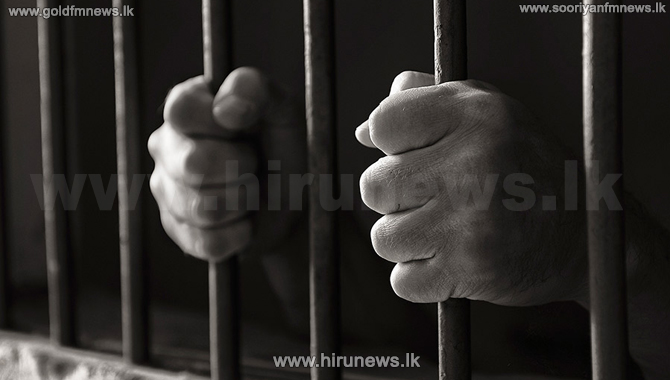