Gisele Bundchen - I hate being called a stepmother 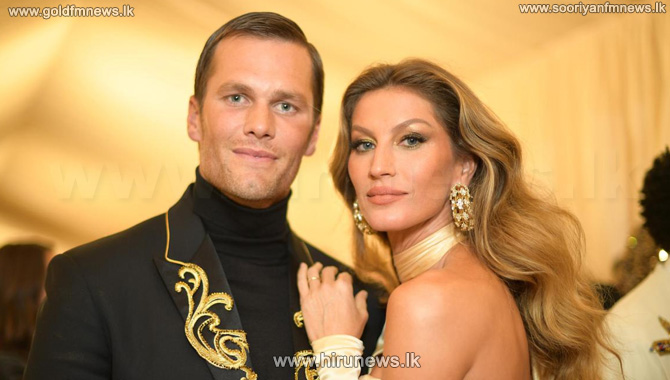 39-year-old model Gisele Bundchen says that she hates being called a stepmother.

Bundchen, who has kids Vivian, seven, and Benjamin, ten, with Tom Brady - has admitted she feels blessed that she's also been able to play an instrumental role in the life of her husband's 12-year-old son John, who he had with actress Bridget Moynahan.

In an interview, Gisele shared said that she doesn’t like the word 'stepmom', and that she likes the word 'bonus mom' because she feels like it's a blessing in her life. 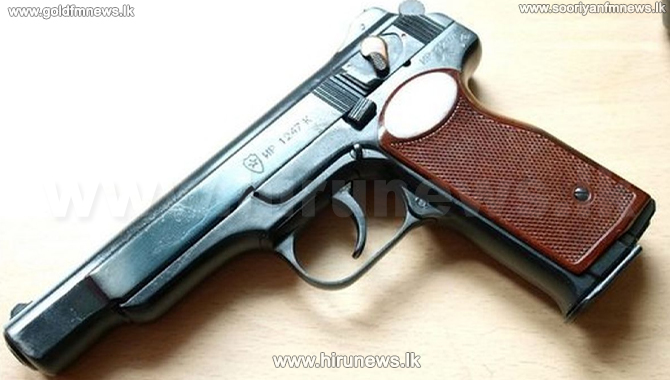 Two arrested with a foreign pistol

Two persons have been arrested with a foreign pistol at a police roadblock in the Kandy - Teldeniya - Digana area.The Teldeniya Police and the Police Special... Read More 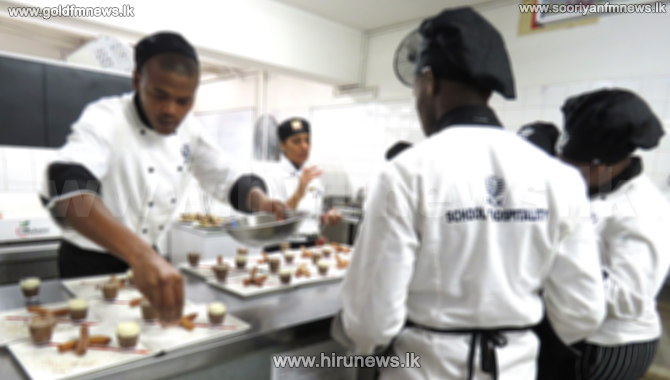 The Hotel Employees' Center requests that an allowance of Rs. 15,000 be given to hotel employees who are inconvenienced due to the coronavirus pandemic.Speaking... Read More 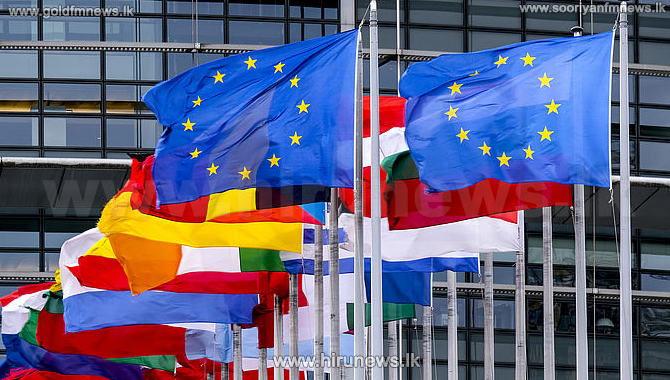 The Foreign Ministry has issued a press release in response to the adoption of a resolution on Sri Lanka in the European Parliament on 10 June 2021.The... Read More