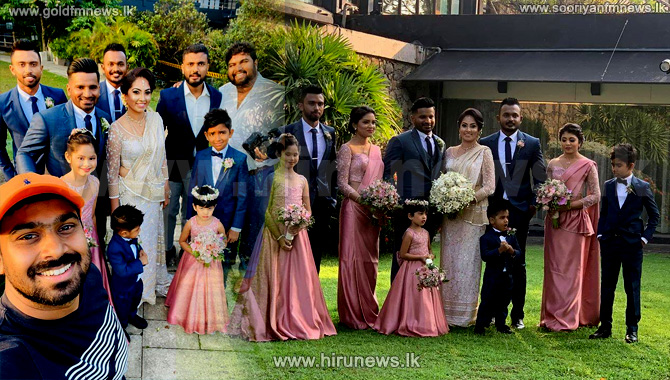 This was when he wedded his long-term girlfriend Kalani.

His wedding ceremony is currently underway at a leading hotel in Colombo.

It is also reported that a host of star cricketers and celebrities are attending the wedding ceremony.

He is getting married a day before the T 20 match between Sri Lanka and West Indies which will be held tomorrow.

Kusal Perera's once-in-a-lifetime 153 not-out in 2019, which orchestrated an almost single-handed win over a South Africa became the best test innings in 142 years of Test cricket, moving to the top spot in the Golden Willow 25 (GW 25) table of top batting performances according to sports journalists.

Given below are some exclusive photographs.

The number of covid-19 patients receiving medical treatment in the country has exceeded the 5000 mark.National Operations Centre for Prevention of COVID-19... Read More 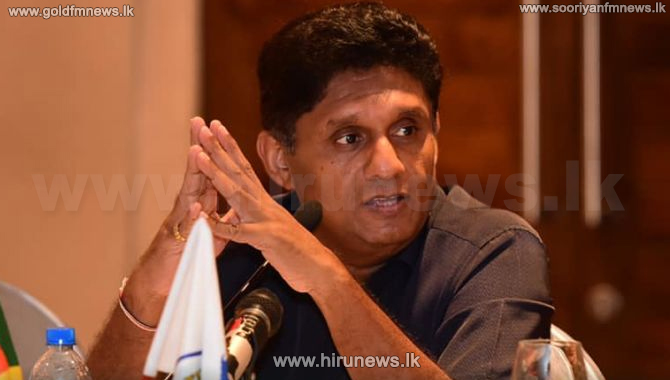 Inadequate number of machines to carry out PCR tests - Sajith

Leader of the Opposition Sajith Premadasa says there is an inadequate number of machines to carry out PCR tests for COVID-19 in the country.The Leader... Read More 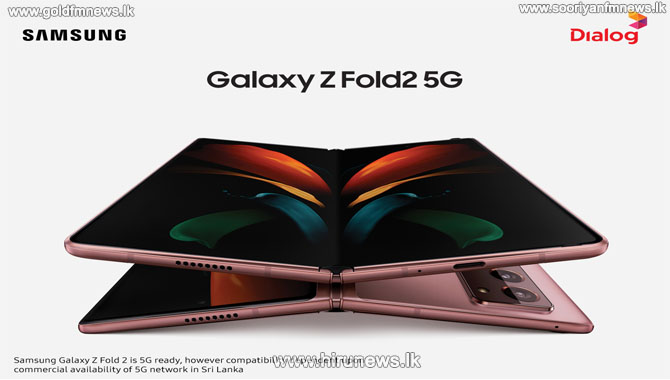