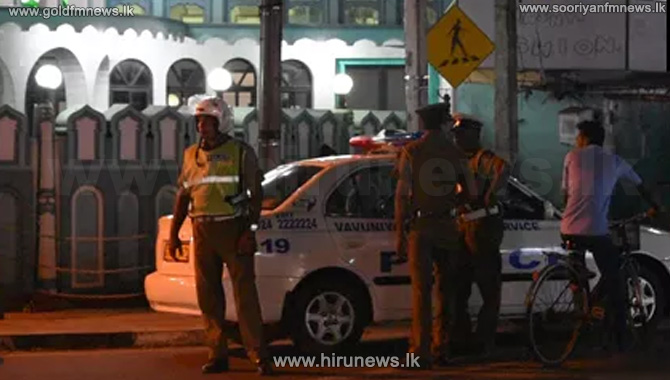 Police Media Division stated that 138 vehicles have also been taken into custody during this period.

Accordingly, 62,162 persons have been apprehended since 20 March 20, while  17,460 vehicles have been taken into police custody.

Meanwhile the Police Media Division stated that 18,992 cases have been filed in respect of curfew violations. 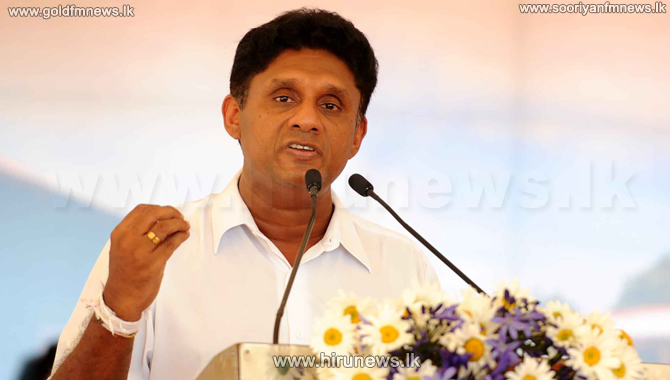 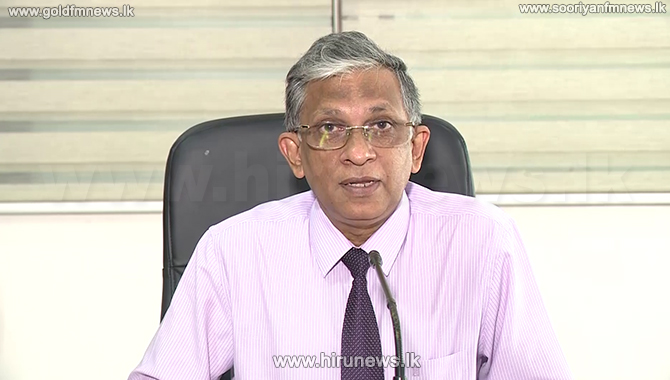