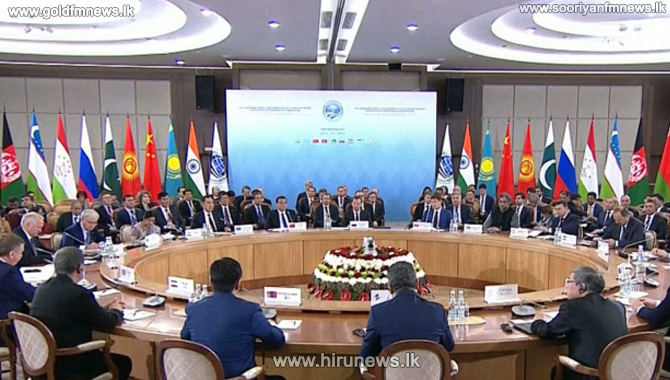 Russia has announced that summit meetings of the Brazil-Russia-India-China-South Africa (BRICS) grouping and the Shanghai Cooperation Organisation (SCO), which Russia was to host in July, has been postponed because of the Covid-19 pandemic.

The Shanghai Cooperation and BRICS summit was scheduled to be held in the port city in St Petersburg during July 21-23.

However, the Russian government said that a decision will be taken in the future regarding the date of the conventions considering the situation in the countries participating in these associations, and around the world,

Meanwhile, Missouri Attorney General Eric Smith has filed a lawsuit in the US District Court against China.

This is stating that the Chinese government should accept the responsibility of the global pandemic and provide compensation.

However, in response, the Chinese Association for International Law President Shi Jiuyong has declared that it is a violation of Chinese sovereignty and international law.

He said that these allegations have no legal basis in international law. 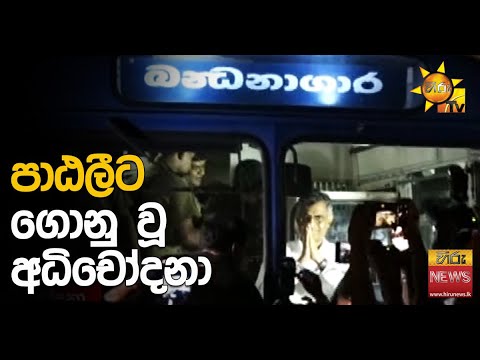 The third phase of the vaccine, developed by China's CanSino Bio, against the Covid 19...
Read More
Share   46 Views

Walt Disney World Resort has begun to reopen in Florida despite a coronavirus surge across...
Read More
Share   16 Views
See All