Tear gas fired at protestors near the White House 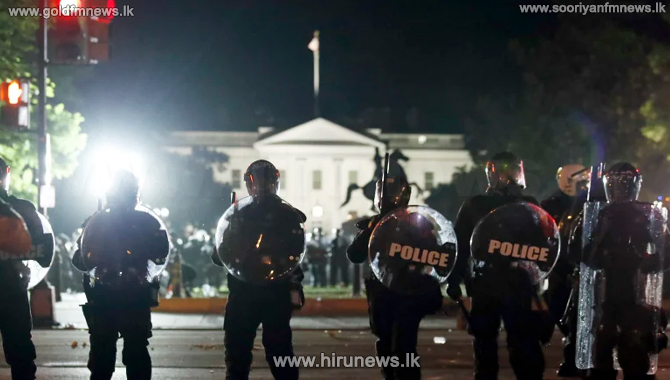 Violent protests continued for the six day running in many cities in the United States of America showing objection to the incident where an unarmed African American was killed by a white Police officer during an arrest.

Police fired tear gas at such a protest opposite the White House in Washington.

The Trump Administrators are identifying those engaged in violent protest as terrorists and a number of instances of looting were also reported. 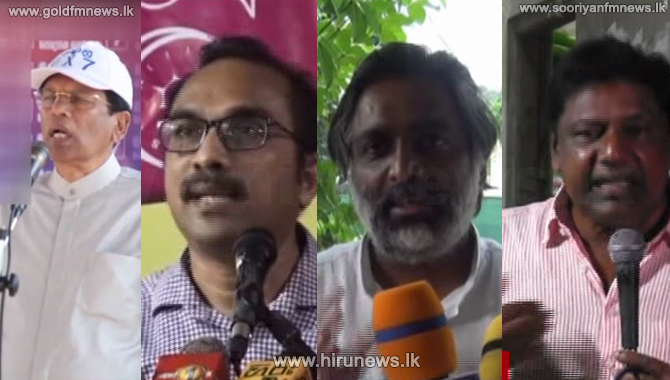 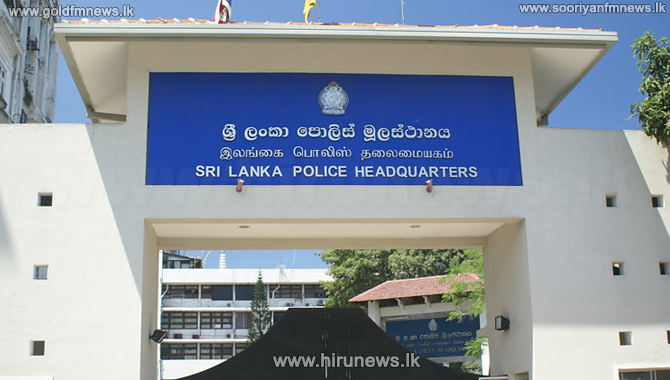