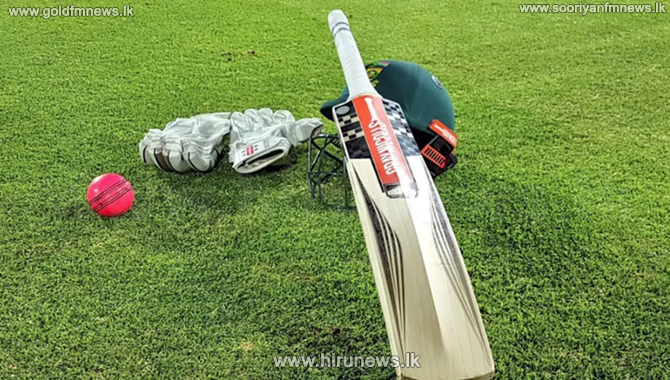 The England and Wales Cricket Board has confirmed that the 2020 county season will begin on 01 August,

Final approval for the formats to be played by men's teams will be approved early in July at a meeting of the 18 first-class clubs.

Two competitions of four-day and Twenty20 cricket have been under discussion, based on regional groups.

Meanwhile, England skipper Joe Root is set to miss the opening Test against West Indies next week to attend the birth of his second child.

Star all-rounder Ben Stokes will lead the team for the first time in Root's absence. 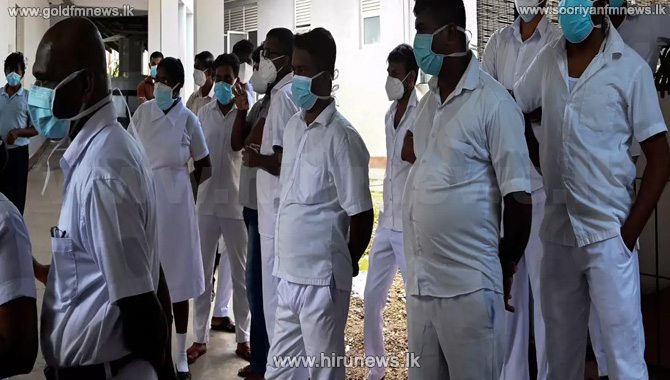 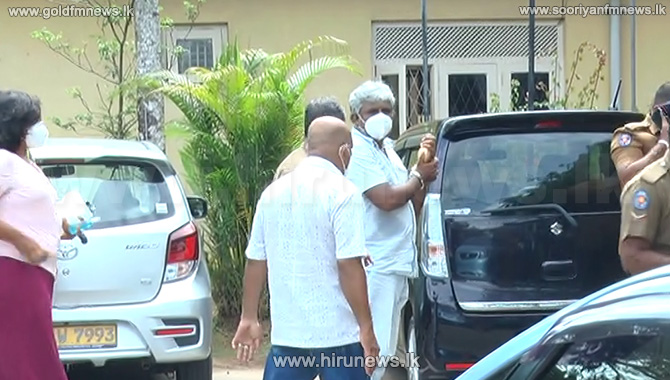 Police have arrested 42 protesters who had arrived near the Presidential Secretariat in a motorcade.It has been reported that 38 persons (25 Male and 13... Read More