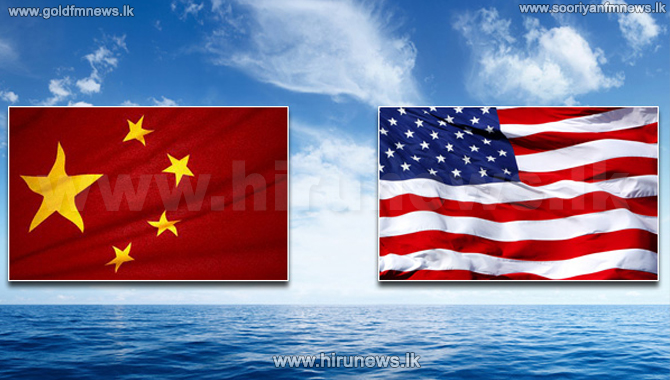 The US Navy is sending send two aircraft carriers and several accompanying warships to the South China Sea in the coming days to participate in a military exercise.

The exercise is long-planned but comes as China conducts military drills of its own in the area, near the contested Paracel Islands, exercises that have been criticized by the US and other countries.

The Pentagon said in a statement Thursday that China's "military exercises are the latest in a long string of PRC actions to assert unlawful maritime claims and disadvantage its Southeast Asian neighbors in the South China Sea." 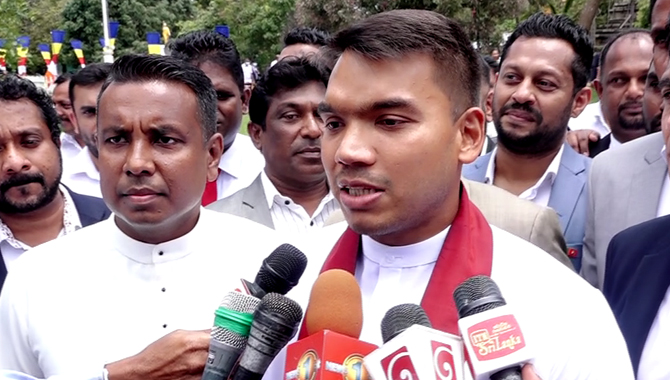 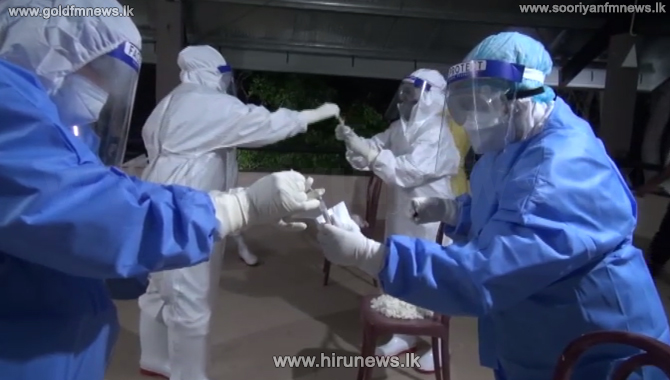 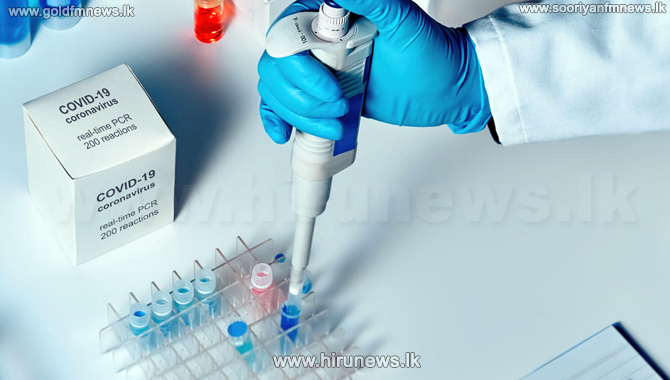