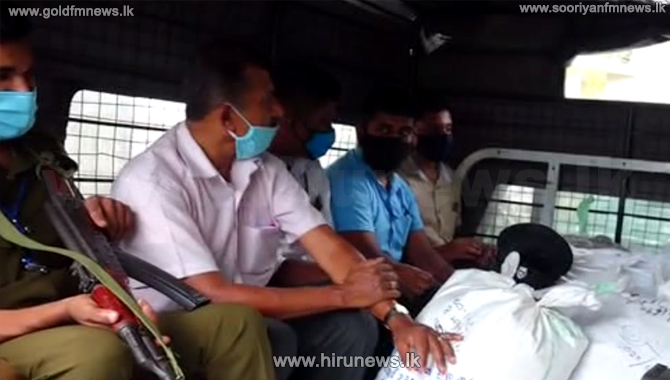 The Government Analyst's Department has taken over to their custody nearly 600 kilograms of heroin from the Police Narcotics Bureau's warehouse for court evidence material.

Officers of the Government Analyst's Department inspected the store which was sealed yesterday after a group of officers of the Police Narcotics Bureau was charged with drug trafficking.

Approximately 600 kilograms of heroin was brought to the Government Analyst's Department today.

It is also reported that another consignment of heroin found in the stores will be brought to the Government Analyst's Department.

When 12 of them were produced before the court they were ordered to be remanded until the 21st.

Deputy Solicitor General Dileep Peiris had stated that the heroin seized by the suspects had been kept in the narcotics bureau's storehouse without being produced before the court. 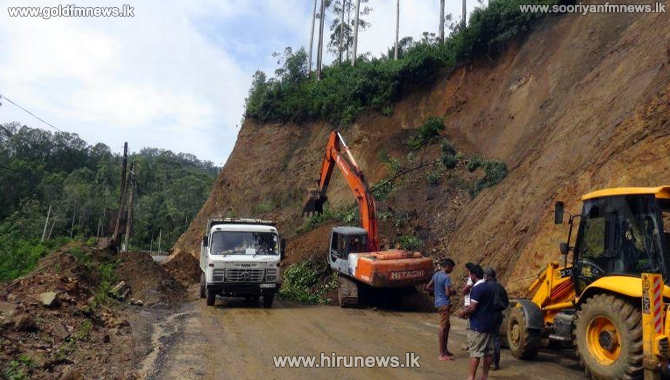 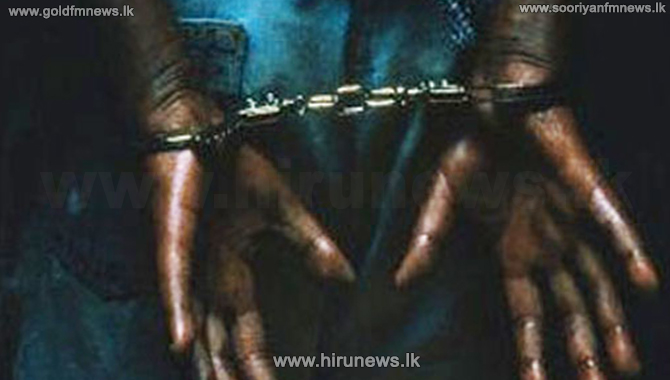 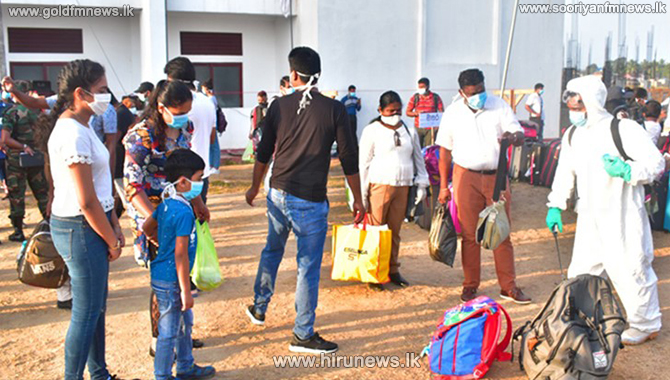