Prime minister Mahinda Rajapaksa says the people need not have undue fear with regard to the Covid-19 virus.

He was addressing heads of media institutions at Temple Trees today (16).

Health minister Pavithra Wanniarachchi told the meeting that the health guidelines gazette for the General Election would get approval from the attorney general today and would be gazetted within the next two days.

All of them and their contacts have been sent for quarantine.

Also, 130,000 PCR tests have been conducted to identify infected persons, including 4,000 at the Kandakadu centre and for contacts of its occupants.

PCR tests were halted at the Sri Jayeawerdenepura University after one test there returned positive, although five more tests for the same person at the IDH Hospital and the Medical Research Institute at Borella showed negative results. 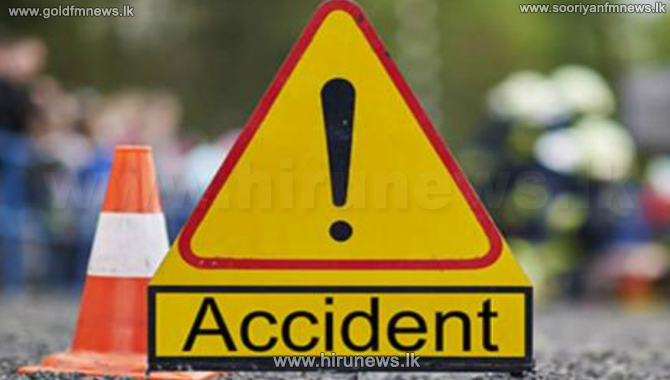 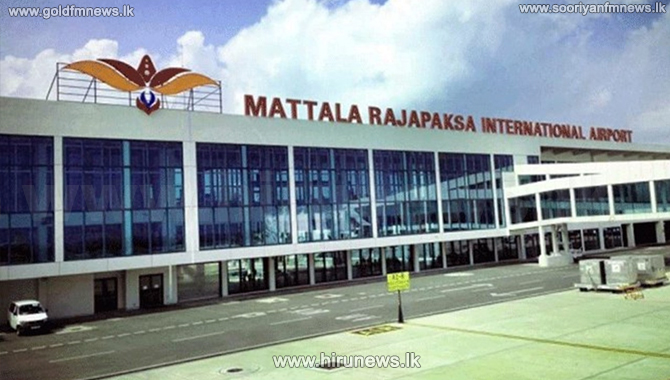 The international airport at Mattala handled more than 50 international flights in the past two months to become busier amidst the global Covid-19 pandemic.The... Read More 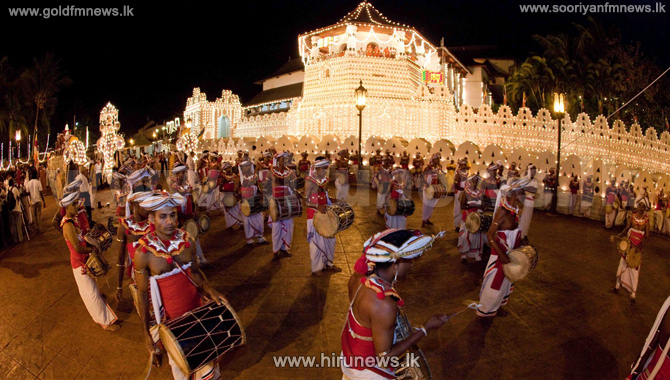