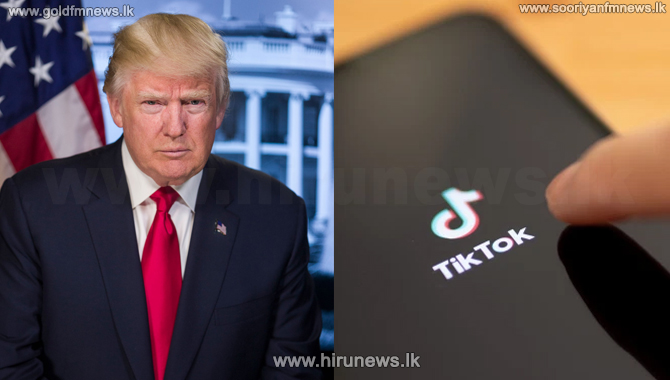 President Donald Trump says he will bar fast-growing social media app TikTok from the United States as American authorities have raised concerns the service could be a tool for Chinese intelligence.

US officials and lawmakers in recent weeks have voiced fears of the wildly popular video platform being used by Beijing for nefarious purposes.

However, the company has denied any links to the Chinese government.

Media reports circulated yesterday saying that Trump would require the US operations of the app be divested from its Chinese parent firm ByteDance, but the president announced a ban.

Speaking to reporters on Air Force One, Trump said: "As far as TikTok is concerned, we're banning them from the United States."

He added he would take action as soon as today using emergency economic power or an executive order. 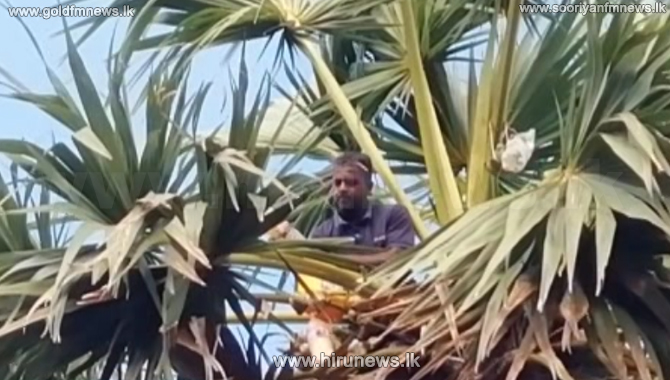 Palmyra toddy makers stated that they are in a difficult situation due to the invasion of the local market with artificial toddy instead of natural toddy.They... Read More 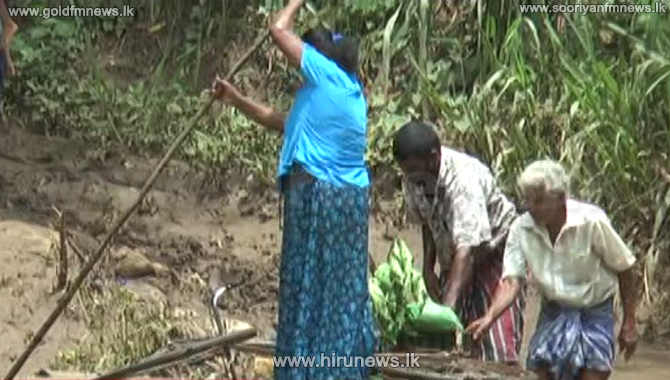 Villagers fighting between life & death without a bridge (Video)

We heard about a group of people who had to cross the Walawe River, fighting for their lives since there is no bridge.This is the story of the villagers... Read More 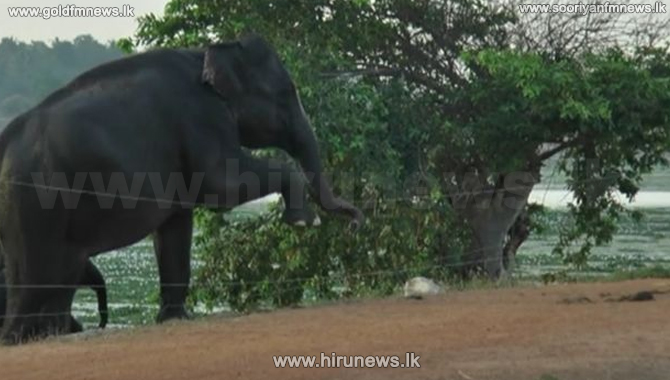 Elephant-human conflict, which has long been unresolved, poses a serious threat to human life as well as the lives of wild elephants.Locals in Galenbindunuwewa,... Read More