The health minister says that a large blast in the Lebanese capital, Beirut, has killed at least 73 people and injured more than 4,000 others.

Officials are blaming it on highly explosive materials that were stored in a warehouse for over six years.

President Michel Aoun tweeted it was "unacceptable" that 2,750 tonnes of ammonium nitrate was stored unsafely. An investigation is under way to find the exact trigger for the explosion.

The bodies have been recovered of a couple who got trapped inside a building at Buwelikada in Kandy following a caving-in, says the Disaster Management... Read More 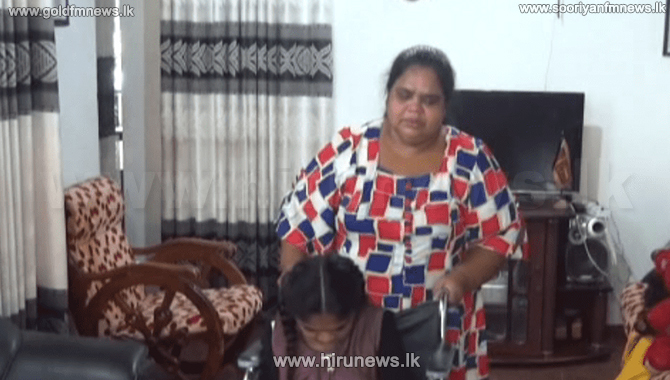 Negligence by a doctor has denied a girl, born healthy, the ability to stand on her own feet.It all started for Chethana Upeksha, now a grade nine student... Read More 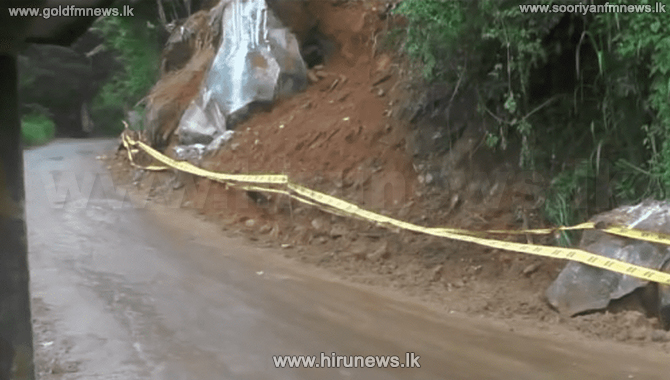 Nearly 100 families are severely inconvenienced by the dilapidated state of the stretch of road between Dedugala and Waharakagama in Bulahkohupitiya, Kegalle.Their... Read More