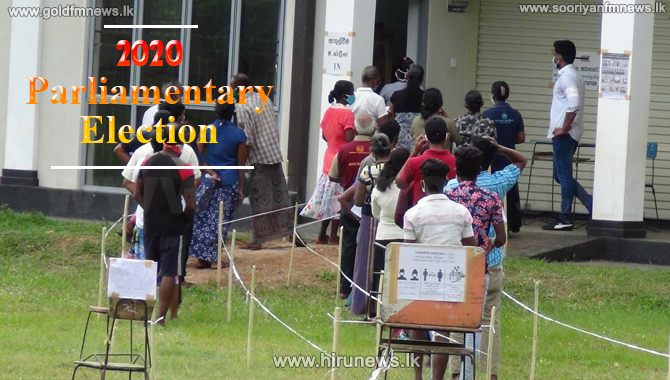 Voting for the 9th Parliament of the Democratic Socialist Republic of Sri Lanka that began at 7.00 am today will end at 5.00 pm.

By 2.00 pm in the afternoon, the turnout in several districts had exceeded 60 percent.

In other districts, the turnout was over 50 percent, according to election officials in those districts.

The Elections Commission stated that 421 election complaints were received during the period from 6.00 am to 11.00 am today.

Out of these 370 election law violations have been received by the District Election Complaints Management Center.

Accordingly, the total number of complaints received from the date of declaring the election to date is 8,025. 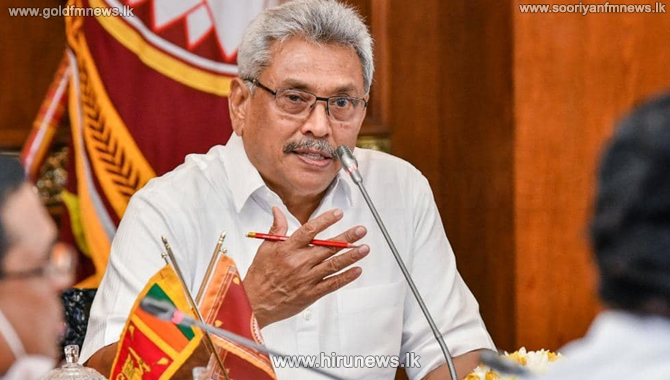 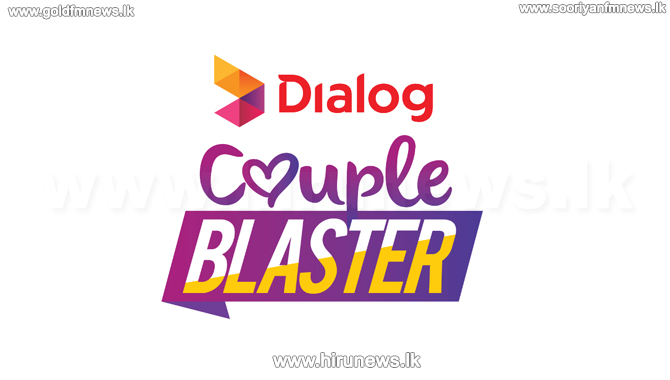 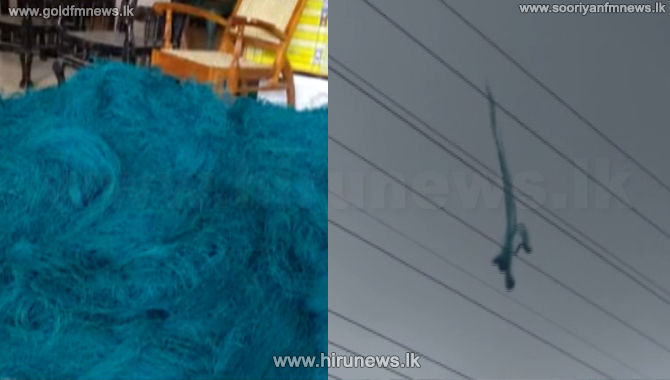