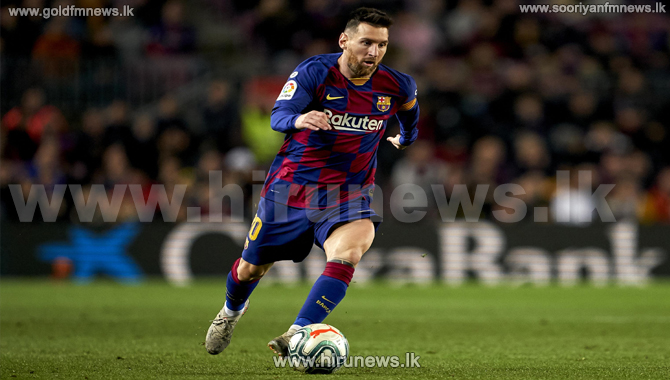 Argentina and Barcelona player 'Lionel Messi has been named the world's highest paid footballer this year.

According to Forbes magazine, his income this year is $ 126 million. 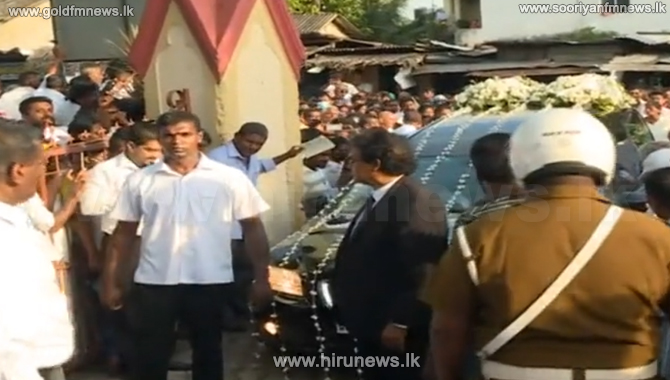 Remains of Tennyson Cooray brought to the church

Prime Minister Mahinda Rajapaksa states that he strongly believes that a children's hospital should be built in every province.The Prime Minister pointed... Read More 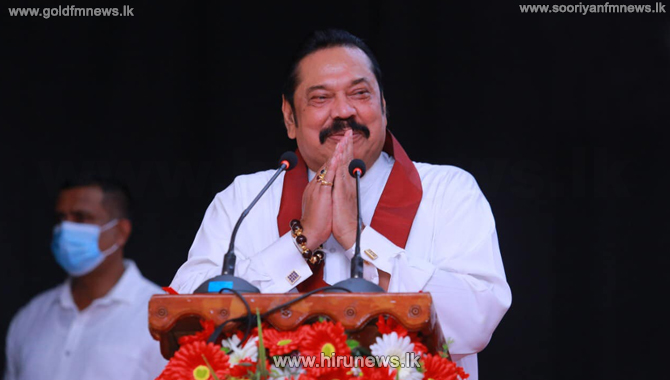