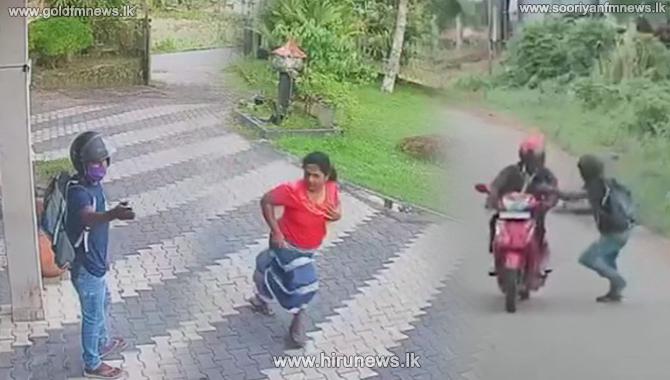 A person has stolen a bundle of cinnamon from a cinnamon shop in Kahatapitiya, Batapola and has led the shop owner to believe that it was brought for sale.

Once the shop owner realized the situation she had taken the keys of the person’s motorbike and had informed the people around him to arrest him.

The CCTV cameras installed in the shop had recorded how he fled the scene. 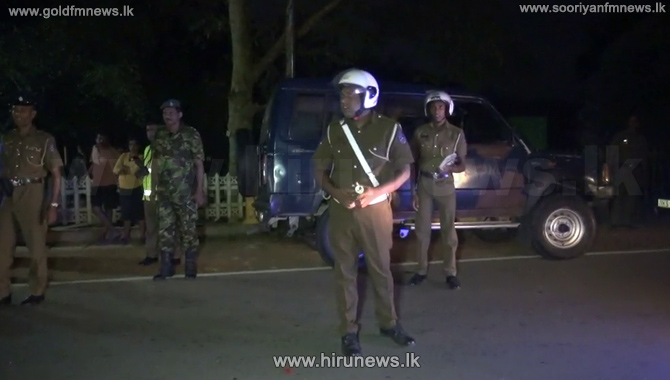 484 drug, other offenders netted in 24 hours

Drug and other offenders, numbering 484, were taken into custody during raids in the western province in the past 24 hours, police say.Nearly 330 grams... Read More

US President Donald Trump has nominated Amy Coney Barrett, a favourite of social conservatives, to be the new Supreme Court justice.Speaking by her side... Read More 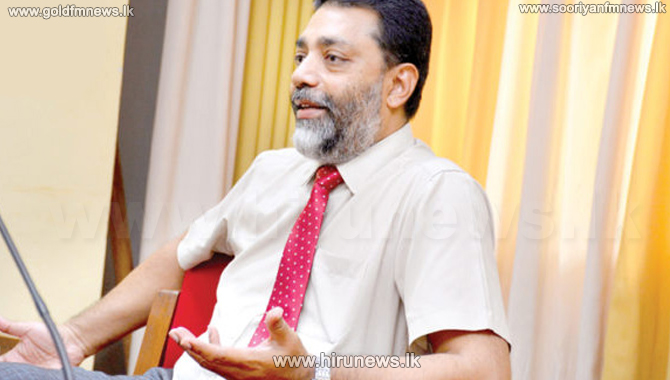