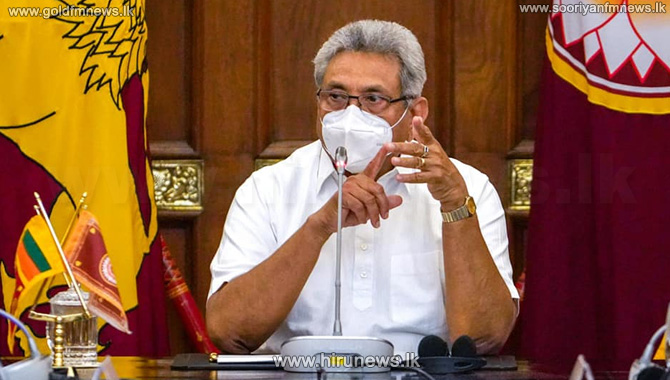 All principals have been instructed to reject requests for admission of children to schools, citing the names of the President, the Prime Minister ro any other senior government officials.

A statement issued by the President's Media Division states that the Secretary to the President has informed all principals that strict action will be taken against the principals who violate this instruction.

It has been observed that in some cases government officials also send such letters.

Principals should not base a child's admission to school on any such letter and it further states that admission should be done only in accordance with the standard regulations and procedures. 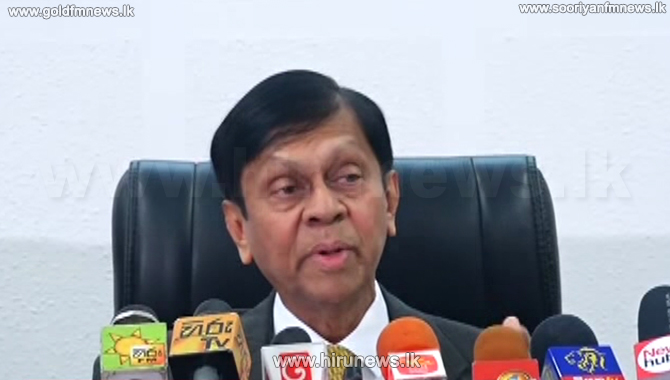 State Minister Ajith Nivard Cabraal states that the export sector of the country has grown to the level that it was before the covid 19 epidemic.Meanwhile,... Read More 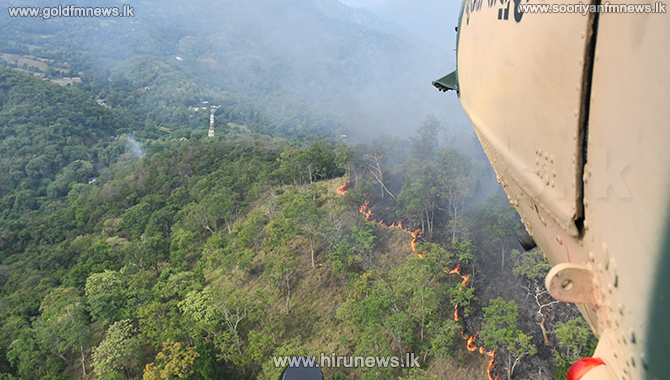 The Sri Lanka Air Force today deployed a Bell 212 helicopter to douse a fire that broke out in the Randenigala Reserve.The aircraft was deployed at the... Read More 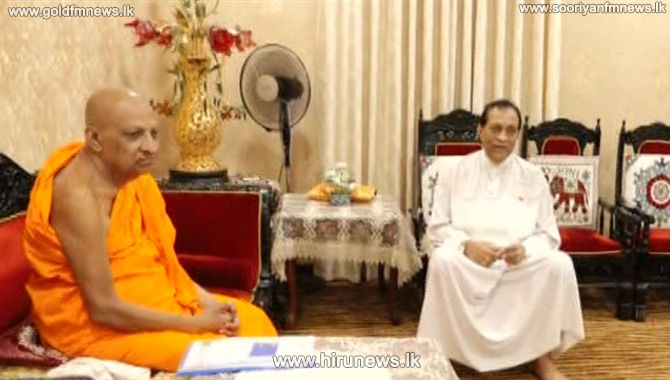 The Registrar of the Asgiriya Chapter Ven. Medagama Dhammananda Thero states that the positive proposals of the committee appointed to review the 20th... Read More