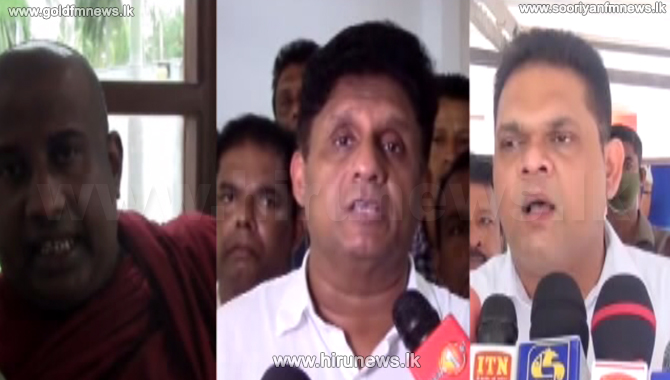 The clergy and politicians expressed various views against the statement made by Harin Fernando.

Ven. Magalkande Sudaththa Thero of the Sinhala Ravaya organization said that Sajith Primadasa's group is in the group that hates religious leaders and is questioning the Leader of the Opposition Sajith Primadasa about the action to be taken regarding Harin Fernando's statement.

Meanwhile, Tissa Attanayake, from the Samagi Jana Balawegaya, said that insulting any religion by anyone in his party or any party should not be allowed.

He further said that the UNP has learned its lessons from history.

Meanwhile, State Minister Shehan Semasinghe told the media that he was questioning the Leader of the Opposition Sajith Premadasa on whether a disciplinary inquiry would be held into Harin Fernando's statement.

Leader of the Opposition Sajith Premadasa stated that discussions will be held within the party regarding the statement made by MP Harin Fernando regarding the Cardinal.

He stated this while answering questions posed by the media after visiting a church in Matara. 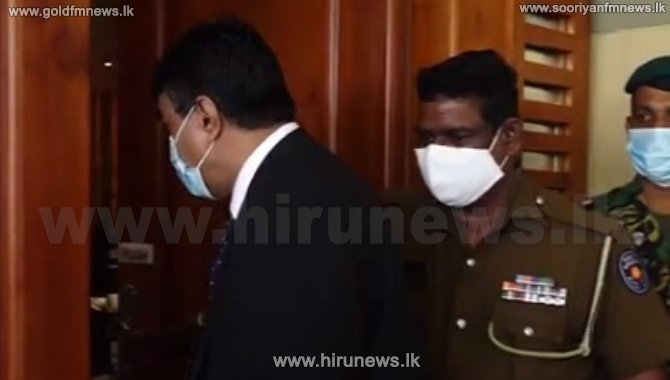 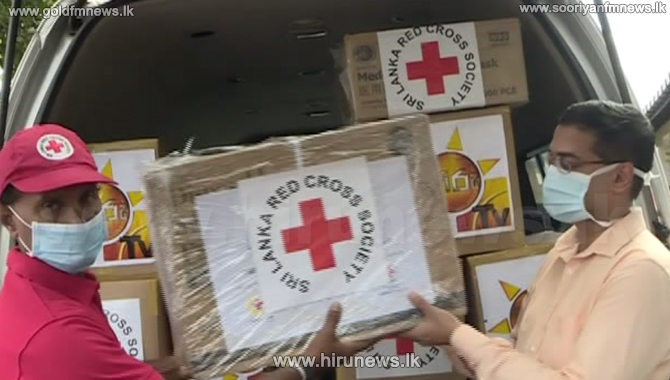 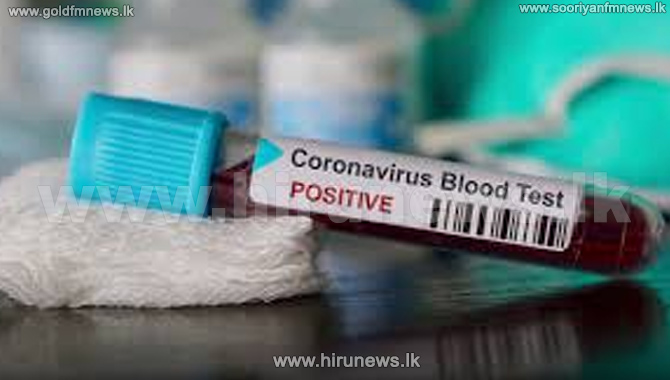