Heroine located today confirmed to be trafficked by Subairo Sumedha(Video) 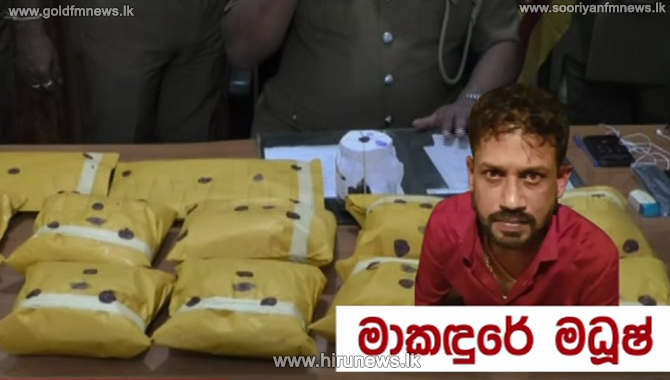 According to information revealed by Samarasinghe Arachchilage Madhush Lakshitha alias Makandure Madhush, who was taken into custody by the Colombo Crimes Division, a stock of heroin found has been identified as that of Subiro Sumedha, a drug trafficker.

This was during the interrogation of Subiro Sumedha and Makandure Madush.

According to information received from the suspect, more than 100 kilograms of heroin was found recently.

This was when the suspect was preparing to flee the country with three other suspects.

Police Media Spokesman DIG Ajith Rohana stated that 03 T-56 firearms and 170 rounds of ammunition were found in the suspect's possession.

Accordingly, based on information received from Makandure Madush, 10 kilograms of heroin belonging to the suspect has been located today.

Makandure Madush who was in the custody of the CID for nearly a year and a half under detention orders was handed over to the Colombo Crimes Division yesterday.

This was to obtain information required for police investigations into drug trafficking.

Makandure Madush, who was arrested by the police on February 5 last year while attending a party in Dubai, was later deported to Sri Lanka and the suspect was taken into custody by the CID at the Katunayake airport on May 5 last year.

Meanwhile, Galle Acting Magistrate Premaratne Thiranagama conducted an inquest into the body of a woman who allegedly swallowed heroin while the police were attempting to arrest her this afternoon.

The postmortem examination of her body was carried out at the Karapitiya Teaching Hospital and its report is due to be released tomorrow.

People in the Hikkaduwa - Kalupe area staged a protest in front of the Hikkaduwa Police Station yesterday afternoon protesting against the death of this woman in custody.

They stated that the woman had died as a result of an assault. 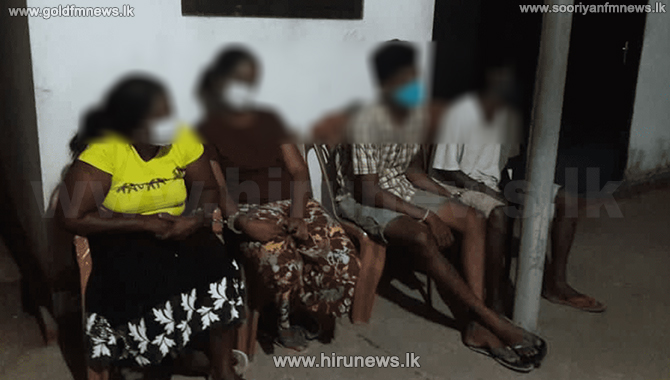 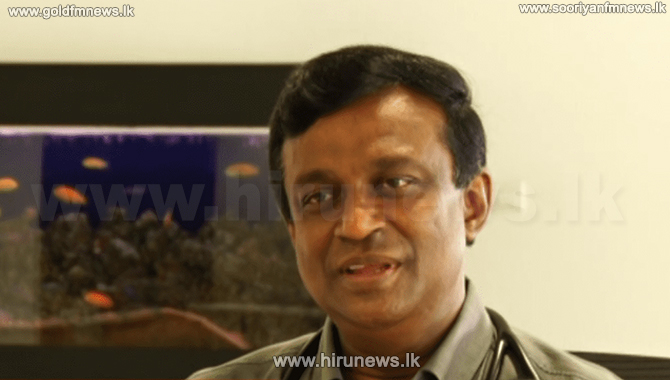