India's first major elections since the beginning of the Covid-19 takes place today (28).

More than 70 million voters are eligible to cast their ballots for 243 assembly seats in the eastern state of Bihar.

Polling began in the first of three phases and votes will be counted on 10 November.

Traditional forms of campaigning were suspended and virtual rallies were held initially.

Polling stations and voting time have been increased to avoid congestion. 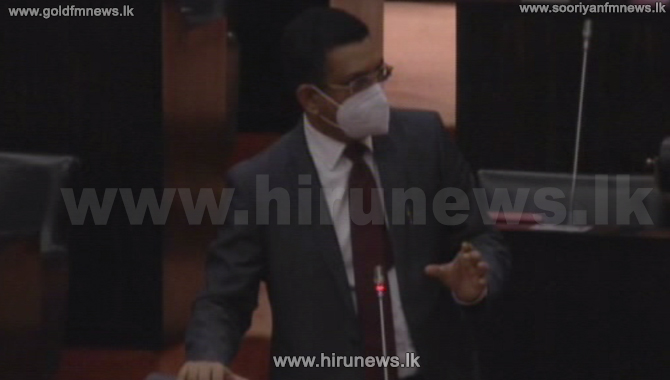 The Minister of Justice Ali Sabry stated in Parliament today (01) that the unrest at the Mahara Prison should not have happened at all and that as a government,... Read More 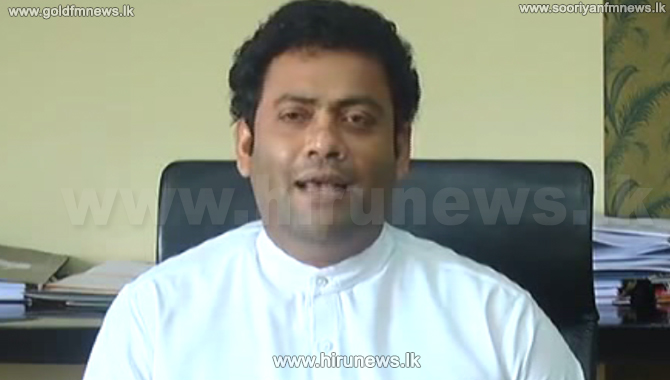