Curfew in the Western Province from midnight today (Video) 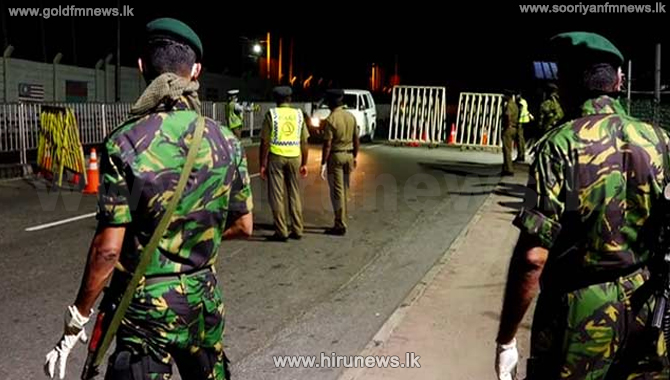 A quarantine curfew has been imposed on the entire Western Province effective this midnight until 5.00 am on Monday.

In addition, the quarantine curfew is already in force in 37 police areas in the Gampaha district, 21 areas in the Colombo district, and five areas each in the Kalutara district and the Kuliyapitiya police division.

Army Commander Lieutenant General Shavendra Silva said that a mechanism has been worked out to relax the existing quarantine curfew by introducing separate zones depending on the number of coronavirus patients reported.

Meanwhile, Police Media spokesperson, DIG Ajith Rohana who participated in the 'Pathare Visthare' program on HIRU TV this morning said that the prevailing curfew in these areas would not be lifted at 5.00 am this Monday while it will be lifted on Monday for the areas coming under curfew from midnight today.

Meanwhile pharmacies and vendors of essential goods in curfew areas are open today from 8.00 am to 10.00pm.

According to army commander Lieutenant General Shavendra Silva, Pharmacies and essential goods vendors in Gampaha and Kalutara districts will be open only on Mondays and Thursdays from 8.00am to 10.00pm, with effect from Monday.

In Colombo and Kurungela districts stores will be open on Tuesday and Friday from 8.00am to 10.00pm. 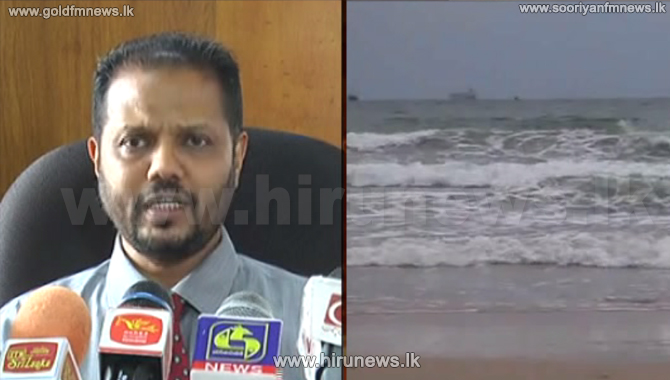