Labour Department Narahenpita
Four security guards of the Llabour department in Narahenpita and a driver of the labour ministry have tested positive for covid-19. The owner of the ground floor canteen has visited the Peliyagoda fish market recently and it is suspected that these individuals contracted the virus from him.

Brandix Corona cluster investigating team contract coronavirus
Meanwhile, Attorney General Dappula de Livera has ordered the Acting Inspector General of Police to remove the the Colombo Crimes Division team investigating the Brandix Corona cluster and appoint to another investigation team from a different unit. State Counsel for the Attorney General Nishara Jayaratne said the decision had been reached following the report that a group of police officers of the Colombo Crimes Division had tested positive for COVID-19.

Coronavirus infected mother gives birth to a healthy baby
Meanwhile it was confirmed yesterday (28) that a mother who gave birth at the Ratnapura General Hospital had contracted coronavirus. A hospital spokesperson said that a staff member of the hospital, including the doctors who performed the caesarean section on the mother, as well as members of the radiation unit had been sent for quarantine.

Her husband is an officer in the STF camp at the Colombo Port and he too has been diagnosed with the coronavirus. However, hospital sources said that the child was in good health.

42 patients from Ratnapura
Eight coronavirus patients have been reported from the Eheliyagoda area in Ratnapura today. Accordingly, the Sabaragamuwa Provincial Director of Health Services Dr. Kapila Kannangara stated that the total number of cases reported from the Ratnapura District has increased to 42 so far.

Mother of 21-day-old baby admitted with her baby to hospital for coronavirus
Meanwhile, the mother of a 21 - day - old baby in the Tangalle - Kudawella area was admitted to the Mulleriyawa hospital with her baby after it was confirmed yesterday that she was infected with the corona virus. A PCR test was conducted since she had been staying at a relative's house in Kiribathgoda for about a week and later was diagnosed with a coronavirus infection.

Son objects the mother being taken due to coronavirus
Meanwhile, after a woman was diagnosed with corona at a house on the Kadawatha-Wewahenawatta road this morning, when the officers of the Mahara Medical Officer's Office came to take her, the woman's son strongly objected and scolded the Kadawatha Police. However, our correspondent stated that after the OIC of the Kadawatha Police clarified the matter, he allowed his mother to be taken away.

Meanwhile, three fish traders residing in the Galle - Karandeniya area who had visited the Peliyagoda fish market and the Beruwala harbor were also confirmed to be infected.

Religious programmes restricted to 50 people
Meanwhile, the Director of the Health Promotion Bureau, Dr. Palitha Karunaprema, requested that when organizing religious programs on the occasion of Vap Poya Day tomorrow, to limit the number of persons in areas where the curfew is not enforced to 50.

Mosques closed in Western Province
Meanwhile, the Department of Muslim Religious and Cultural Affairs said in a statement that it had decided to close all mosques in the Western Province until further notice. 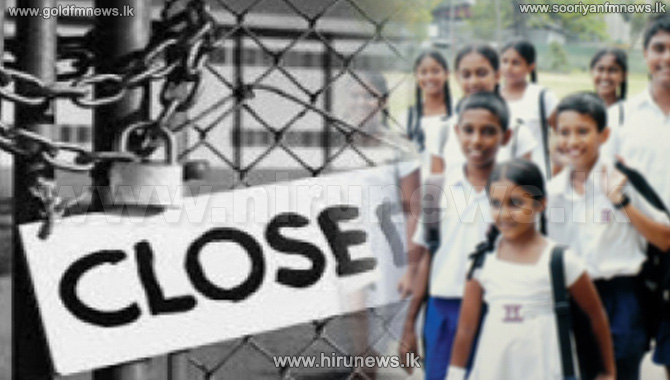 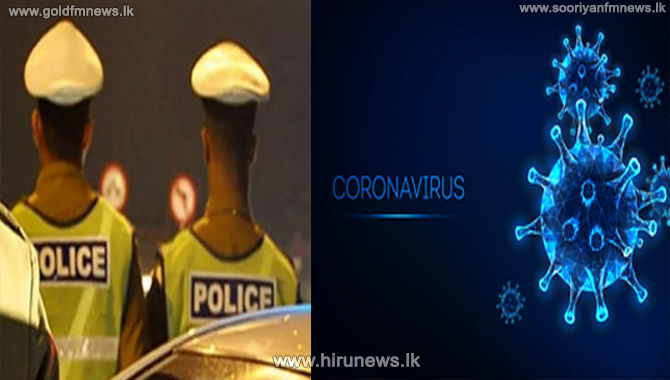