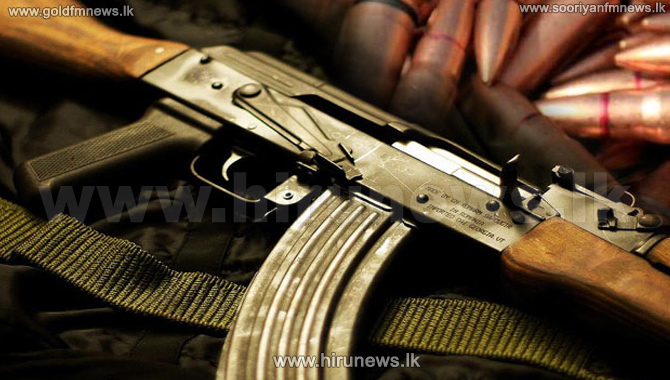 It was revealed that the firearms and the ammunition uncovered in the Hettigoda, Hikkaduwa belonged to a member of the organised crime gang 'Rathgama Vidura.'

The information had come to light when interrogating the suspect who was arrested along with the weapons.

The suspect was a 42-year-old resident of Waulagoda. 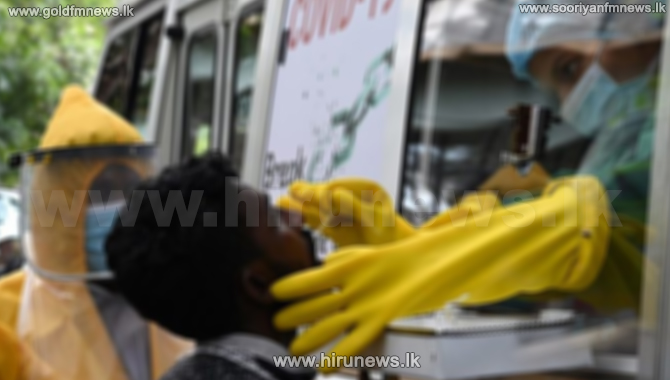 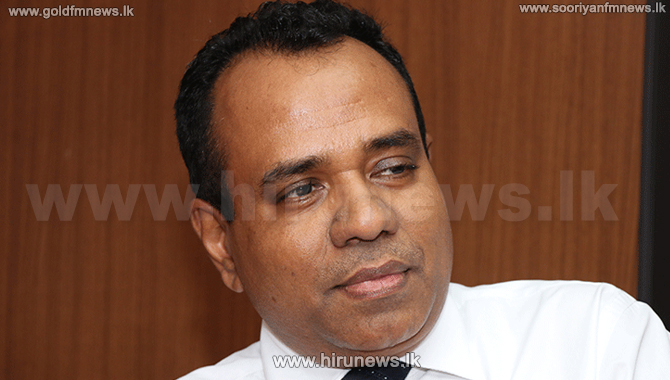 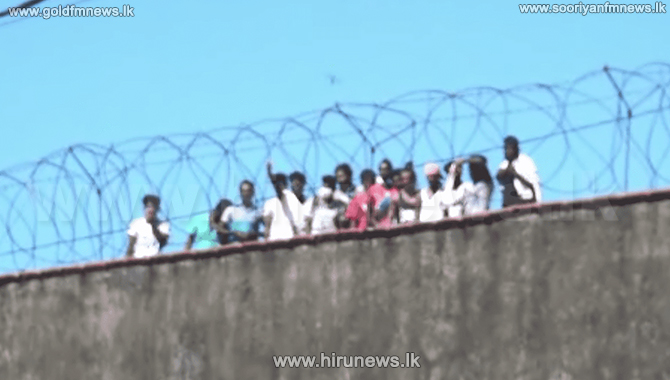