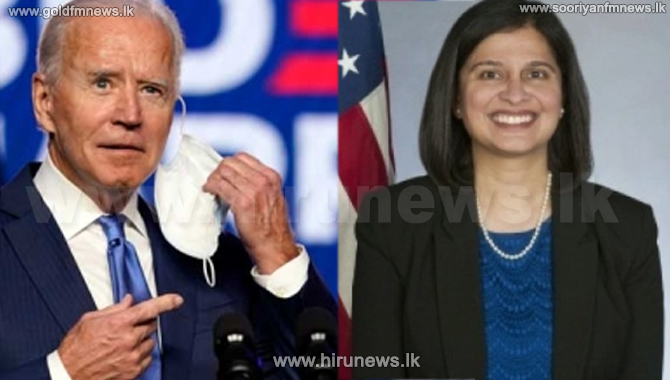 US president-elect Joe Biden has appointed Indian-American Mala Adiga as the police director of his wife Jill Biden.

Adiga has served as a senior advisor to Jill and a senior policy advisor on the Biden-Kamala Harris campaign.

Prior to this, she was the director for higher education and military families at the Biden Foundation.

During the term of Barack Obama, Adiga served as the deputy assistant secretary of state for Academic Programs at the Bureau of Educational and Cultural Affairs, in the Secretary of State's Office of Global Women's Issues as chief of staff and senior advisor to the Ambassador-at-Large, besides as director for human rights on the National Security Staff.

Adiga is a lawyer by training and worked for a Chicago law firm before joining the campaign for Obama. 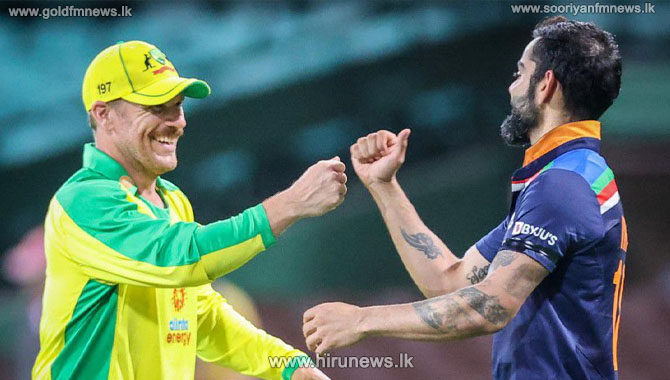 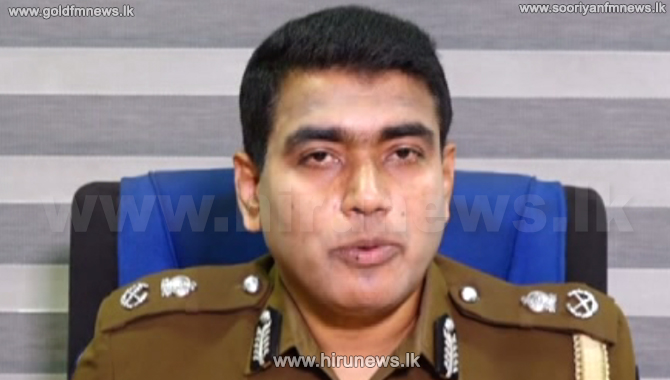 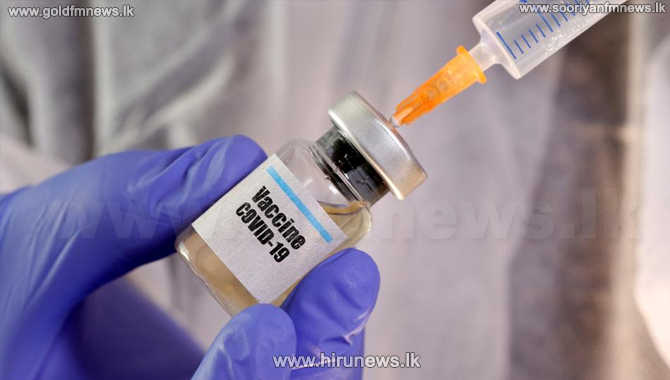 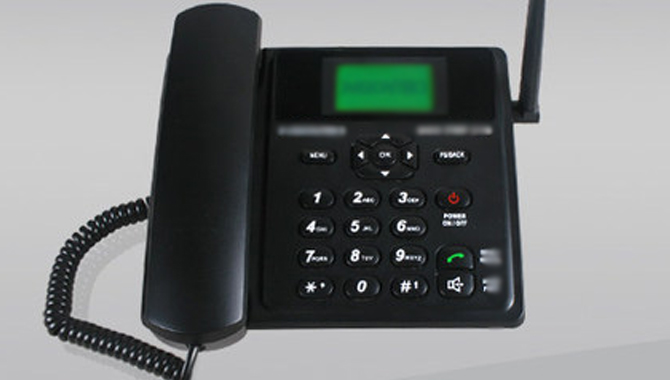