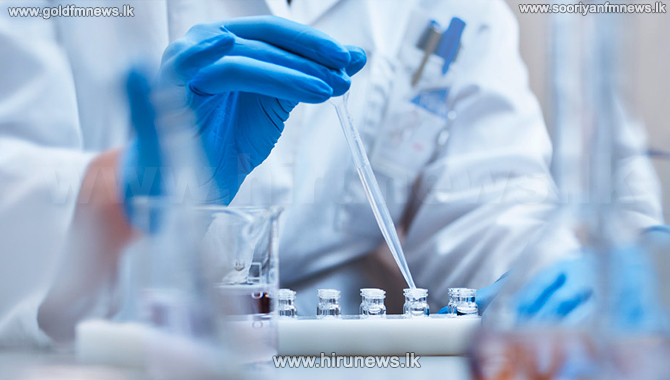 Amidst the increasing number of coronavirus positive cases across India, the Maharashtra government made it mandatory for people entering into the state from Delhi, Rajasthan, Gujarat and Goa to carry an Real Time PCR negative report.

The order, which comes into effect on November 25, says that for the air travellers, the RT-PCR sample should have been collected within 72 hours of the scheduled time of landing at any airport in Maharashtra.

Domestic passengers should carry RT-PCR negative test reports with them before boarding the flight from airports in Delhi-NCR, Gujarat, Rajasthan, and Goa, and produce them at the arrival airport in Maharashtra.

If passengers do not carry their RT-PCR test, it will be compulsory for them to undergo the test at the airports, at their own cost.

Passengers travelling to Maharashtra by trains originating or having stops at stations in Delhi-NCR, Rajasthan, Goa and Gujarat shall also carry the negative RT-PCR test report.

For such travel the PCR test should have been done within 96 hours before the scheduled arrival in Maharashtra.

Those who are entering into the state's territory by road from the concerned states will also be tested for symptoms. People showing the symptoms will have to undergo the Antigen Test. 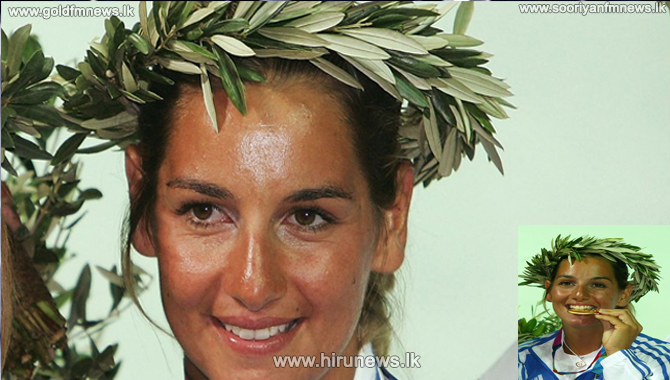