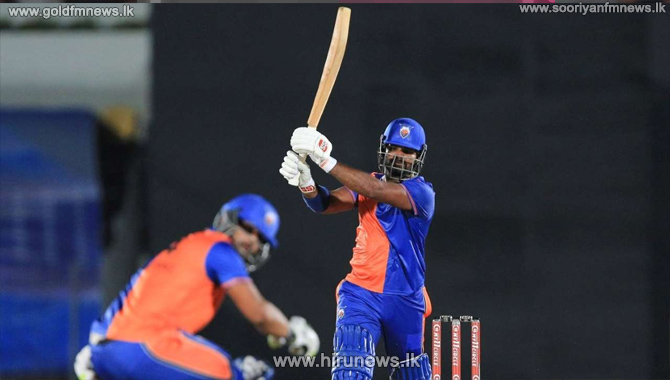 The third match of the Sri Lanka Premier League 20 overs tournament will be played today (28) between Kandy Tuskers and Dambulla Vikings.

Kandy Tuskers captain Kusal Perera won the toss and chose to bowl first, saying that it was a good pitch on which he trust his batsmen to chase down any score.

Vikings captain Dasun Shanaka said that he would have also bowled first that is because both the previous matches were won by teams batting second.

Kandy Tuskers are playing only two foreign players, because Irfan Pathan pulled up with a hamstring injury during the last match after bowling just 11 deliveries. 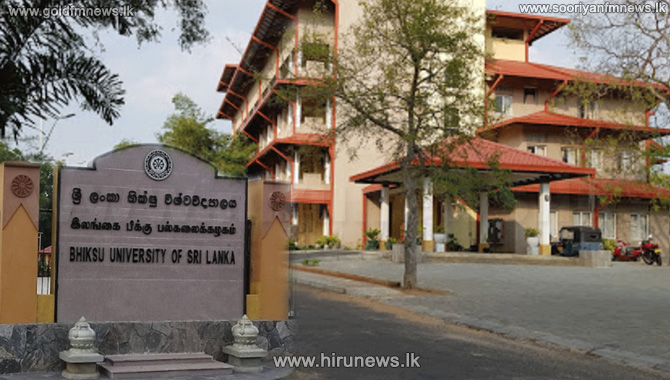 The Anuradhapura Bhiksu University has been temporarily closed.The decision to close was taken after five persons in the university were infected with... Read More 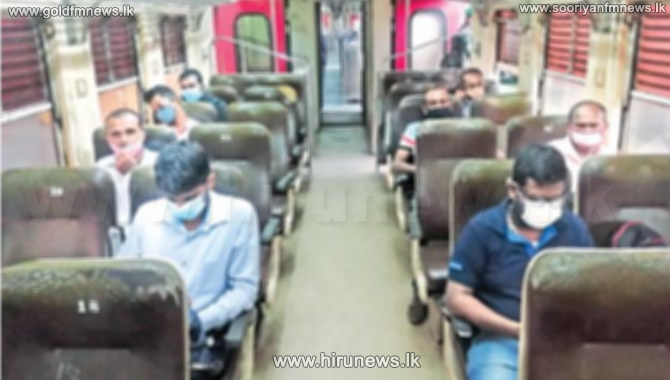