Six (06) inmates have died, while 37 including 02 prison officers injured & admitted for treatment following the unrest at the Mahara Prison.

A tense situation developed in the Mahara Prison yesterday, STF was deployed to control the unrest while firefighters were called to douse the fire.

The video footage of the fire that broke out yesterday is given below; 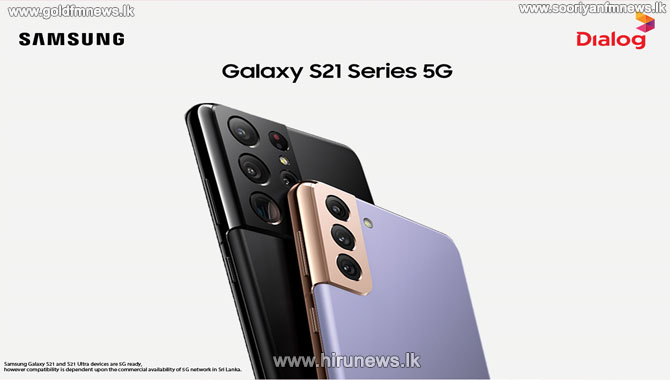 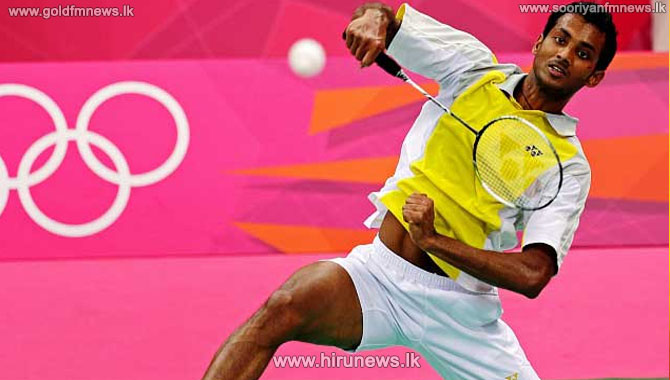 Former national badminton champion Niluka Karunaratne has been infected with the coronavirus.He is the brother of cricketer Chamika Karunaratne, who was... Read More 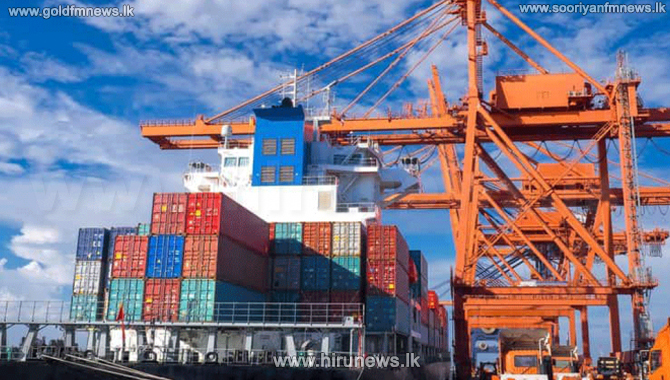 The Cabinet Sub-Committee appointed to study the proposals submitted by the Ports Trade Unions regarding the Eastern Terminal of the Colombo Port met again... Read More