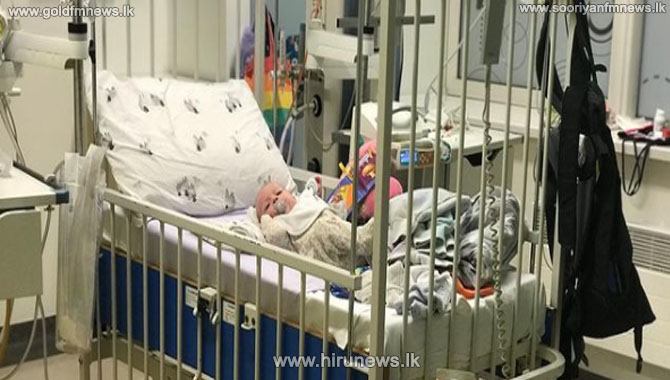 Harry Potter Actress Jessie Cave said that her 11-week-old son is back at home after he was hospitalized for the novel coronavirus.

The 33-year-old Harry Potter actress, who played Lavender Brown in the film franchise, gave fans an update on her son Abraham "Bam" Benjamin's condition on Thursday, writing on her Instagram, "Baby is home now."

Cave said her newborn had tested positive on Tuesday, sharing an image of him in a hospital bed as the UK went into a third coronavirus lockdown.

She gave birth to her third child in October, and wrote on Instagram that the birth was "extreme" and that the child was placed in the neonatal unit following his arrival.