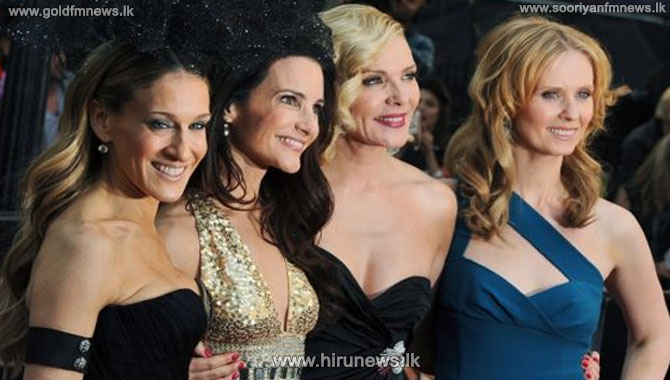 "Sex and the City" will return to the screen, 17 years after its last episode aired, HBO Max has confirmed.

A Sex and the City revival is heading to the small screen, more than 20 years after the hit series made its debut. The original HBO show followed the lives of four New York women negotiating work and relationships in the late 90s and early 2000s.

But only three of the fab four are returning for the new TV series - Sarah Jessica Parker, Cynthia Nixon and Kristin Davis.

Kim Cattrall, who starred as Samantha in the original show, won't return for the rebooted series.

The original Sex and the City series, created by Darren Star, was based on Candace Bushnell's 1997 book of the same name. It premiered on HBO in 1998 and ran for six seasons until 2004.

When it first burst on to our TV screens, Sex and the City was seen as revolutionary - four women talking openly about their love and sex lives, not to mention the sex scenes themselves.

In 2017, Cattrall told Piers Morgan she had "never been friends" with her co-stars.

She said there was a "toxic relationship" and ruled out appearing in a third Sex and the City movie, denying that her decision was down to pay or "diva" demands.