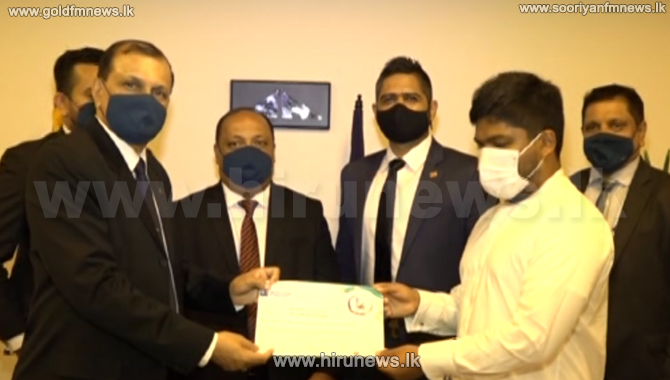 State Minister D.V. Chanaka stated that 90% of the work was completed to open the Bandaranaike International Airport in Katunayake to local and foreign tourists on 21 January.

The Minister made this observation while participating in an inspection tour of the BIA yesterday (12).

The Airports Council International (ACI) has also certified that the BIA is a safe airport by the ACI airport health accreditation programme. Thus far, only 197 international accredited from the 1200 international airports around the world.

Speaking in this regard, Director Operations of Airport Aviation Services (Pvt) Limited, Shehan Sumanasekara stated that the Mattala Rajapaksa International Airport is on its way to receiving the accreditation as well.