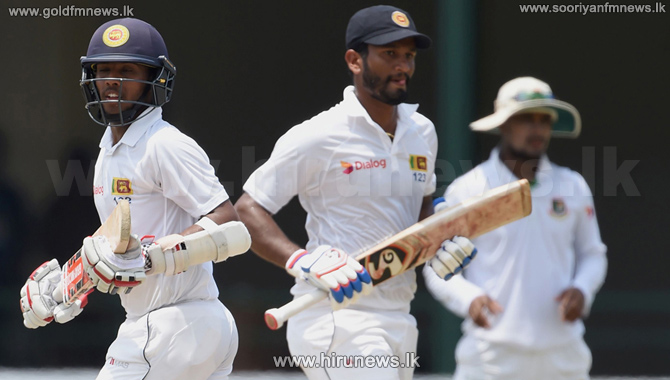 Sri Lanka Cricket has announced a squad of 22 players for the forthcoming Test series against England.

The ICC Test Championship will feature two Tests between England and Sri Lanka, with the first starting tomorrow in Galle.