"Eastern Terminal will not be leased out or sold" - President 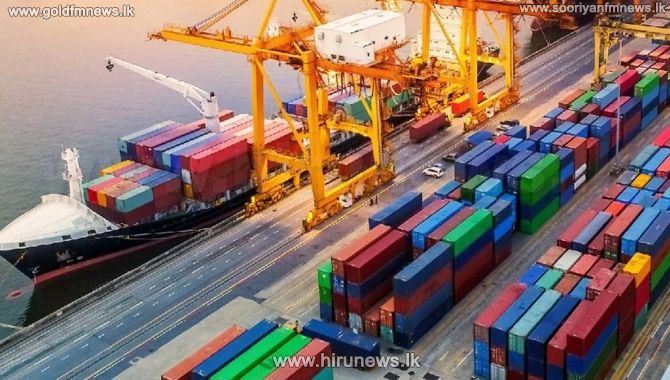 President Gotabaya Rajapaksa has stated before the Ports Trade Union representatives that the Colombo Port Eastern Terminal will not be sold or leased out.

According to the Presidential Media Division, the agreement included that the Eastern Terminal be sold to India following a loan was due to be obtained from Japan which would be utilised to purchase the relevant equipment necessary for the construction.

The President pointed out to the trade union representatives that after the present government negotiated with India on the agreement, an agreement was reached to retain 51% ownership and control of the terminal under the Sri Lanka Ports Authority.

He stressed that he would not allow any harm to the sovereignty or independence of the country by investing in the country.

A discussion was held at the Presidential Secretariat this morning regarding the Eastern Terminal of the Colombo Port as requested by the trade unions.

President Rajapaksa pointed out that the previous government had completely leased the Hambantota port to the Chinese government for 99 years and after coming to power, the government took over the responsibility of the security of the port area in consultation with China.

The President said that the Eastern Terminal Development was planned after reviewing all the factors including regional geopolitical factors, the sovereignty of the country as well as the income and job creation.

He also explained that the Eastern Terminal will be “sustainably developed” under the investment program.

India contributes 66% of Eastern Terminal re-export operations, while 9% re-exports to Bangladesh and the rest to several other countries.

The President stated that the plan is to develop the terminal as an investment in which the Government of Sri Lanka owns 51% and the remaining 49% is a joint venture between Adani Company and other parties in India.

He urged all trade union representatives to submit their proposals and ideas on this program together.