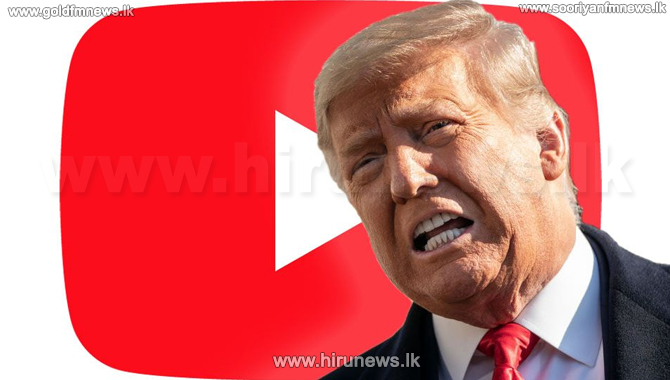 After his channel earned a strike under the platform’s policies, YouTube is suspending President Donald Trump’s channel for at least a week and maybe longer.

According to Alphabet Inc’s YouTube, it violated policies for inciting violence after last week’s assault on the U.S. Capitol by the president’s supporters.

YouTube has indefinitely disabled comments under videos on the channel, while uploading of new content and livestreaming is also banned for a minimum of seven days.

Following the incident where President Trump’s supporters stormed the US Capitol attempting to halt the certification by Congress of President-elect Joe Biden’s election win, many social media giants including Twitter and Facebook banned President Trump’s account.

Meanwhile, Amazon.com Inc suspended Parler, a social media platform favored by many supporters of Trump, from its web hosting service.