Father of two arrested for abusing a five-year-old 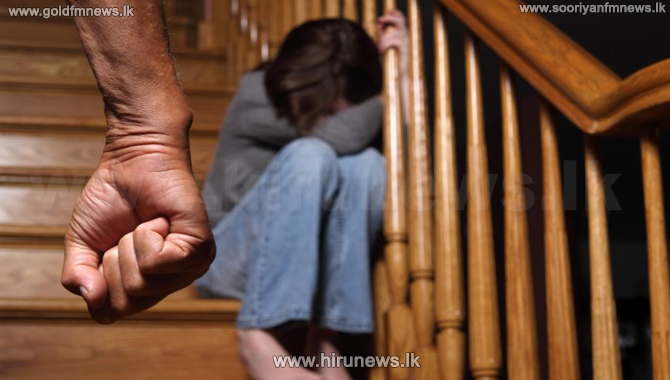 A 41-year-old father of two was arrested by the police for inhumanly abusing a five-year-old girl.

It has been revealed that the suspect is separated from his wife and had also worked as an estate worker for the father of the abused girl.

The girl was admitted to the Rakwana Regional Hospital and later transferred to the Ratnapura General Hospital for further treatment.

Further investigations have revealed that he had tricked the girl and taken her to a nearby bush when no one was at home last morning.