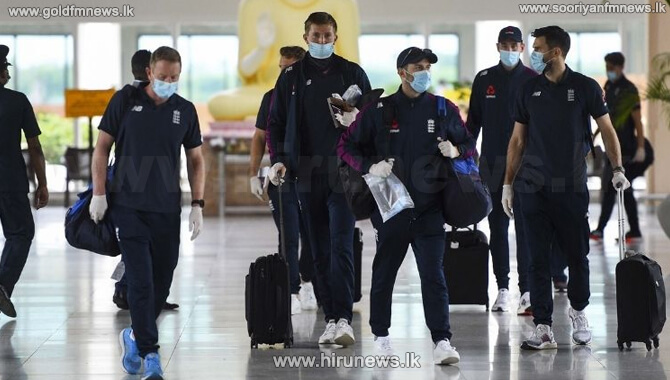 Moeen, who tested positive for Covid-19 shortly after arrival in the country, has been in isolation since January 3. While he had hoped to be released on Wednesday, after ten days, authorities in Sri Lanka have insisted - with the full support and understanding of the England team management - he remain isolated for a while longer. As a result, he is now hoping to be released on Friday or Saturday.

While that, in theory, might allow him time to recover before the second Test, starting on January 22, the England management have intimated they will take a cautious attitude towards his return. Moeen experienced mild symptoms of the virus shortly after he was diagnosed and, as a result, will need time to rebuild his fitness.

But with the second Test starting at the same ground on 22 January, the expectation now is Moeen will not enter the selection mix until the squad moves on to India for the four-Test series that gets under way in Chennai on 4 February.

The situation is complicated further, however, by the lack of warmup games and England facing a possible six- or seven-day quarantine in their rooms when they arrive, limiting his chances of getting up to speed before that series against Virat Kohli’s side.

Meanwhile, Dr. Hemantha Herath, Deputy Director General of Health Services, said that the British national, who was infected with the new strain of the coronavirus that was first identified in Britain, is from the England cricket team.

The Chief Specialist of the Epidemiology Unit, Dr. Sudath Samaraweera stated earlier that a British national who arrived in the island has been infected with the new virus.