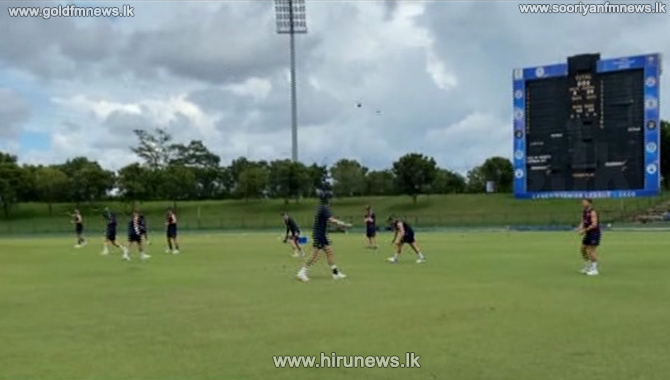 The first Test match between the touring England team and Sri Lanka starts tomorrow at the Galle International Cricket Stadium.

Sri Lanka have won 14 of the 26 Tests played between the two teams so far.

The Sri Lanka squad for the tournament was announced today, with both Kusal Mendis and Lahiru Thirimanne named in the squad with the intention of using one of them at number three.

Former Sri Lanka captain Angelo Mathews will become the fifth Sri Lankan to score more than 6,000 Test runs if he scores another 16 runs.

Meanwhile, Moin Ali has been ruled out of the second Test against Sri Lanka due to the coronavirus infection.