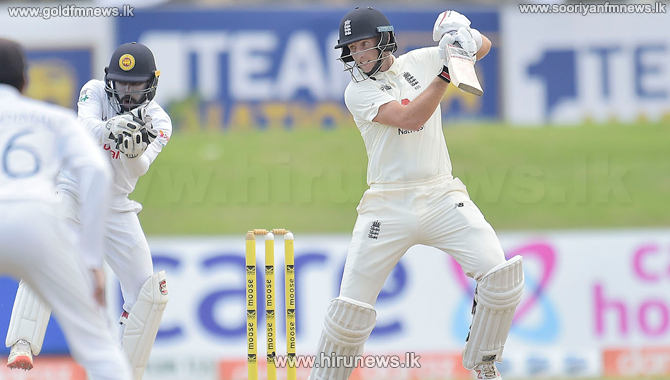 Today is the third day of the second Test cricket match between the touring England team and Sri Lanka. The match is evenly poised and the first session today could set the tone for the match and the series. England are desperately searching for victory to ensure a top two finish at the Test Championship table. Currently they are in 3rd place with their next series against India in India.

He dismissed Angelo Mathews for 110 but Sri Lanka moved to a good score from 243-6, with Niroshan Dickwella making 92 and Dilruwan Perera 67. Dickwella fell painfully short of an elusive Test century when he gifted Anderson his fifth wicket, chipping to Jack Leach at mid-off for 92, his highest score in 41 Test appearances.

England fell to 5-2 in reply before Root's enterprising 67 not out from 77 balls led England to 98-2 at the close.

Embuldeniya took two wickets in his first 19 balls accounting for the openers for the third successive innings. This is also considered a record, with no previous record of such an instance reported. However this is to be confirmed.

James Anderson also went past Glenn McGrath for the second place among pace bowlers who have taken the most number of 5 wicket hauls.

Meanwhile, all 10 wickets fell to the quick bowlers - the first time that feat has been achieved in Sri Lanka since 2001.

Root, who scored 228 in the first Test, batted superbly and swept the spinners, both conventionally and reverse, at almost every opportunity. He went past Geoffrey Boycott (8,114) as the sixth highest leading run scorer for England.  Root, who is playing his 99th Test, passed 8,000 Test runs while making 228 in last week's first Test, and had taken that tally to 8119 by the close today. 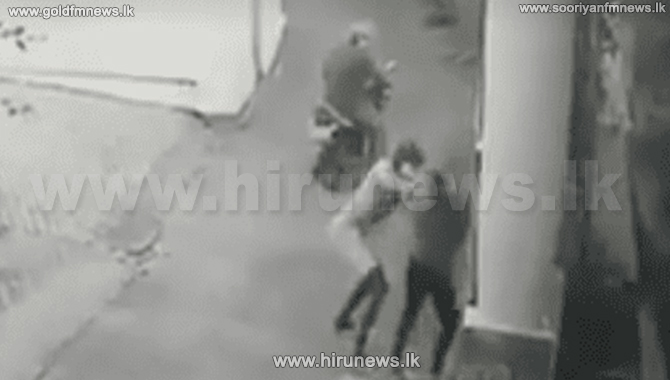 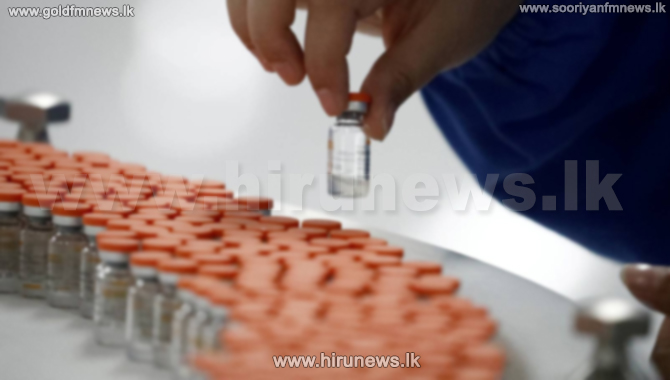 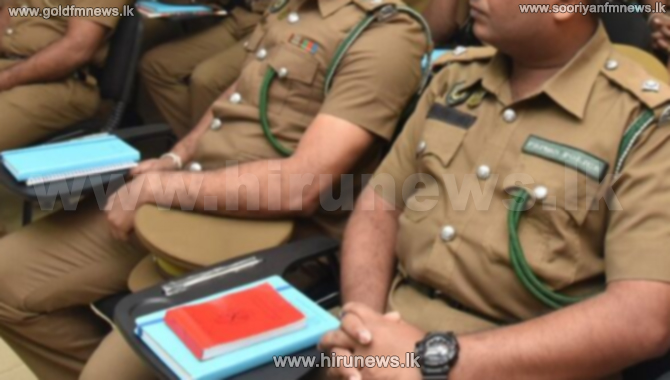 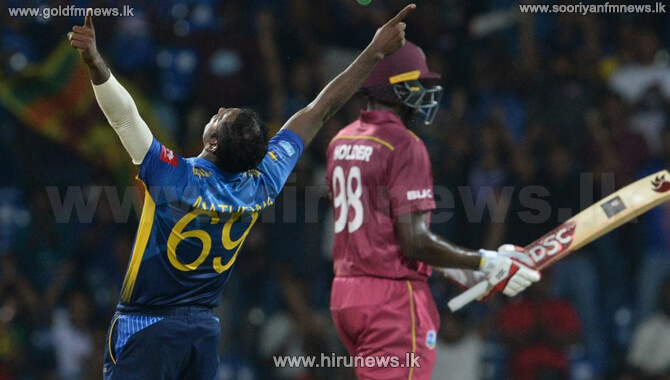